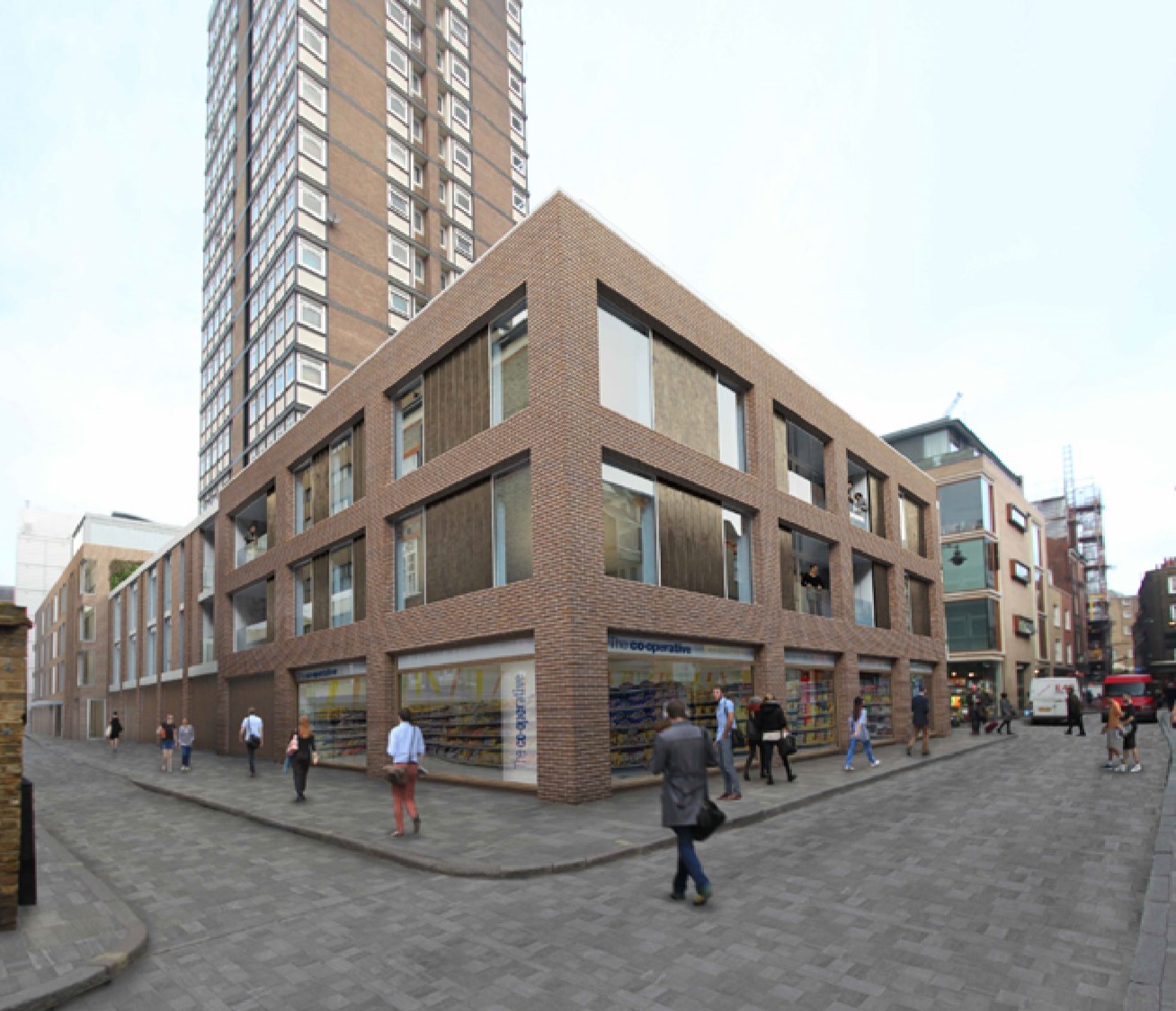 The £10,150,000 loan will fund the redevelopment of Berwick Street Market in the heart of Soho, and is next to Soho Estate’s Walkers Court scheme.

The landmark building is set to become a 110-bedroom Hub Hotel, but will also accommodate 12 luxury apartments and 13 prime retail units.

Berwick Street Securities, the developer funded by Beaufort Capital, is a partnership between Peter Beckwith and Westminster City Council.

Construction is set to commence within the next six weeks and is due to complete at the end of 2016/early 2017.

However, it told DFT that it will also start funding schemes in Manchester and Birmingham.