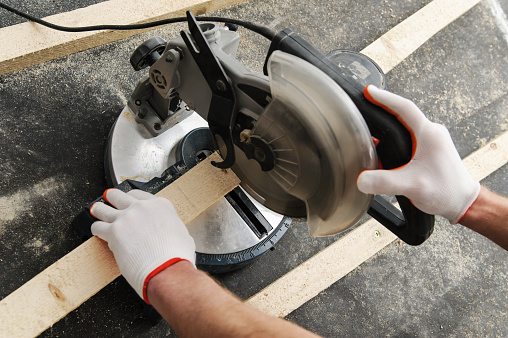 Despite the UK having one of the lowest rates of self-building in Europe, government incentives have helped the market increase in value by an estimated 5% during 2015.

It is also expected to grow by 5% in value terms this year.

AMA Research estimates current self-build completions are at around 12,000 dwellings in the UK, which is around 10% of new private-sector building, while countries such as Austria, Belgium, Italy and Sweden have self-build rates above 65%.

Councils have encouraged more self- and custom-built developments through initiatives such as the Right to Build scheme and easing constraints on planning, but the number of completions are still below government targets.

The main challenges surrounding self-build projects continue to be access to land and finance with builders attempting to obtain a mortgage still facing a more restricted choice of lenders in the market who are willing to lend money on a property which has not been built.

The new Housing and Planning Bill as well as the Self-build and Custom Housebuilding Act will help those looking to self-build and the AMA expects the market to grow steadily by 7-10% per year to 2020 as a result.

“Government plans, announced in 2011, to double the output of self-build housing to provide an additional 100,000 self-build units by 2021 are likely to be tempered by a number of factors, including the uncertain economy and wider housing market, a reluctance of lenders to make mortgage funding widely available, constraints in the planning system and ongoing difficulties surrounding the availability of land for self-build projects – all longstanding but generally unresolved issues to date,” said Andrew Hartley, Director of AMA Research.

“Saying this, new measures are being introduced to alleviate some of these issues and our forecasts for the self-build sector are positive in the medium term.”