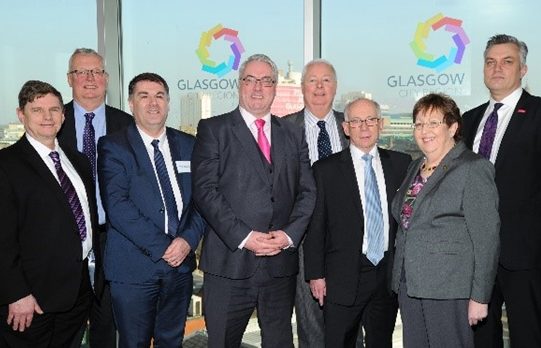 Eight Scottish councils have unveiled joint plans to support the building of 110,000 new homes across the Glasgow City Region.

The group aims to bring thousands of hectares of vacant and derelict land into use, facilitating the construction of the homes in the area.

The plans come as part of a wider economic action strategy, which will see the Scottish government invest £500m to help create 100,000 extra jobs and 6,500 new businesses between now and 2035.

"This strategy and action plan represents a step-change in our approach.

"We are collaborating more closely than ever before and want to extend that strong, open partnership to the Scottish and UK governments, the business community and other agencies, such as our colleges and universities.”

The economic action plan was presented to business and education leaders at The Lighthouse – Scotland’s centre for design and architecture – on 15th February.

“It matters to Scotland's economy that Glasgow City Region is prosperous, growing and ambitious for the future.”