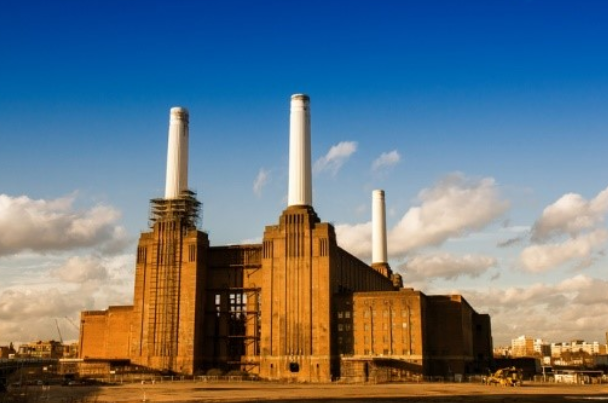 Bouygues UK was awarded a £1bn contract for the design and build of phase three of the Battersea Power Station development in September 2015.

However, a joint statement from Bouygues UK and BPS stated: “On behalf of the project, Bouygues UK has been managing the design, procurement and site activities, and continues to do this with Battersea’s full support.

“These services will be wound down over the coming months as part of the hand-over and transition process to a new contracting partner.

“Battersea Power Station is in discussions with some of the UK’s leading contractors for this next phase of the scheme.

“This change in contracting partner does not affect the current progress on site as the trade contractors, such as Balfour Beatty, McGee and others, are already directly appointed by the developer and their ongoing management will continue to be undertaken by the incumbent project team, including Bouygues UK during the transition.”

The original plans for phase three comprised 1,305 homes, 350,000 sq ft of commercial space and a new pedestrianised high street connecting the Northern Line extension station to the south of the site with the Power Station itself.

In January, mayor of London Sadiq Khan announced that tunnelling to construct the Northern Line extension was expected to begin in March.