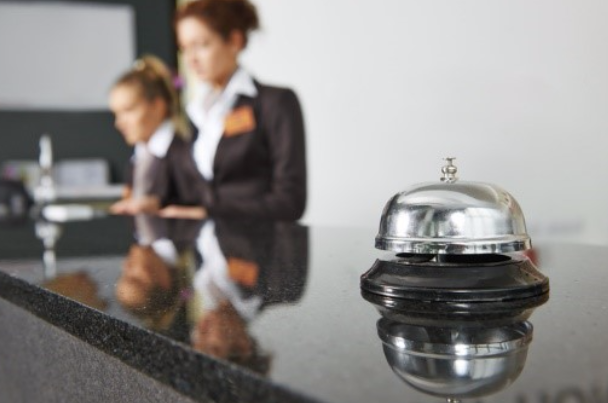 EasyHotel has announced that its appeal against Islington Borough Council’s refusal of retrospective planning permission at its Old Street Hotel has been unsuccessful.

The company acquired the then 92-bedroom hotel – located at 80 Old Street, London – in June 2012 for £10m, before extending the property to 162 bedrooms without planning permission in March 2014.

Although EasyHotel was denied retrospective planning permission for the additional 78 bedrooms in June 2016, the board has worked closely with Islington Borough Council to come to a beneficial solution for both parties.

However, the appeal has been unsuccessful after the Planning Inspectorate upheld the Council’s policy to protect office space in the borough.

In a statement, EasyHotel said: “In light of this outcome, EasyHotel is now considering its options, including a sale or partial sale of the building to release capital to fund future higher yielding development projects.

“The board is confident a full sale of the building should fund the development of at least 500 new rooms in the UK.

“A partial sale – which would entail the concentration of the hotel operations on the ground, first and second floors, with a sale of the upper floors – would finance the development of a further 170 rooms in the UK.”

The retrospective planning application was identified and communicated as a potential risk at the time of the Initial Public Offering in June 2014 and was inherited by the current management team in 2015.

The net book value of the property stands at £13m, although EasyHotel’s board is confident the current realisable value of the building is significantly in excess of this figure.

It revealed that a partial or full sale, if pursued, was likely to result in a short-term adverse impact to earnings in the current financial year, as well as during the period while the capital released is deployed in higher yielding assets.

The company has a further 19 franchised hotels with 1,643 rooms.