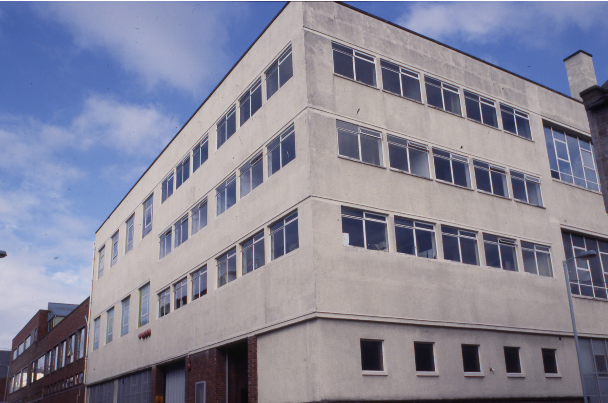 Beano publisher DC Thomson has launched a project to regenerate its former print works in Dundee.

A charitable trust will be established to develop the West Ward building as a cultural and creative hub, which could see it transformed into a business incubator or innovation centre among other possibilities.

Funds will be raised over the next 10 years from a variety of sources, with the project having already been accepted into the £1.83bn Tay Cities Deal investment programme.

Project director David Cook said: “I’m delighted to have been appointed to this very exciting project, which will build on Dundee’s incredible track record of design-led regeneration.

“West Ward has huge potential and – at 200,000 sq ft – could become one of the largest, permanent creative spaces in the UK.

“The next phase of its development will begin a process of redeveloping the site to realise its potential economic, social and cultural impacts for the city and beyond.”

A chair and board members will be recruited by the trust to deliver the project in the coming weeks.

The redevelopment will be completed in phases with occupation of the building commencing later this year.

David Thomson, director and chief operating officer at DC Thomson, said: “We’re delighted to be investigating opportunities for the future use of West Ward.

“Other former industrial spaces and jute mills have been successfully redeveloped for the creative communities.

“This project will help us to understand the potential for our building in Guthrie Street and to develop proposals for the costs, funding and financial viability of the project.”