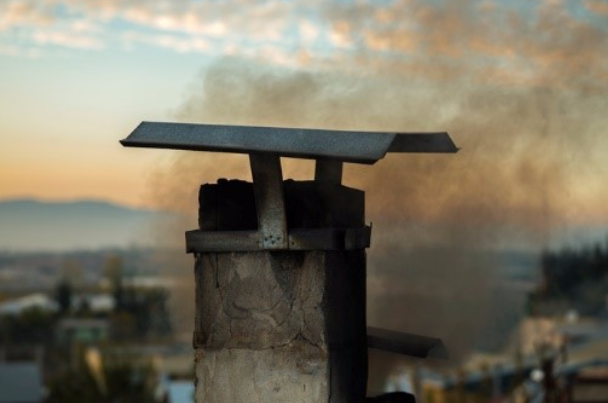 As the spectre of climate change looms ever closer, questions have been raised over what the housebuilding industry can do to slow the rapid acceleration of global warming.

On Monday (10th April), scientists urged the world to reduce carbon emissions after warning that record-breaking temperatures had caused damage along huge stretches of the Great Barrier Reef.

The announcement followed news from March of last year that the UK government had scrapped plans requiring all new homes to be zero carbon from 2016.

This decision came despite roughly a third of all emissions originating from the housing sector.

“If the pace of construction is to rise anywhere near the government's target of one million new homes by 2020, the carbon footprint from the housing sector alone could approach the majority of all UK emissions,” explained Luke Townsend, founder and CEO of Zorin Finance.

“Clearly this is unsustainable, and yet with housebuilders already faced with narrowing profit margins and rising costs in raw materials and labour due to Brexit, any further expense and complication levied on the construction process may only serve to reduce output at a time of an acute housing crisis.”

These concerns were echoed by Ashley Ilsen, head of lending and CMO at Regentsmead, who reported seeing schemes where zero-carbon requirements have raised build costs by up to 40%.

Such expenses could result in less units being constructed at each site and further hinder an already faltering supply chain.

Nevertheless, Luke believed this problem could soon be a thing of the past, citing figures which found that the average additional cost of building a zero-carbon home will fall to £3,600 by 2020.

This expense could be recouped in three years’ time by the associated reduction in heating costs.

And the benefits of building energy-efficient homes are not just limited to protecting the environment.

Hannah Martin, energy campaigner at Greenpeace UK, suggested that by cutting waste and promoting domestic energy sources, such as solar, homebuyers could lower bills, boost their energy independence and slash carbon emissions in one swoop.

“What's missing is the political will to make it happen,” she admitted.

While new legislation may not be a priority given the current housing climate, there is evidence to suggest that developers of all sizes are increasingly aware of the advantages of zero-carbon housing.

A Passivhaus property boasts high-insulation levels and minimal heat loss through airtight doors and windows, resulting in around a 75% reduction in heating requirements compared to standard new buildings.

“It’s also fairly common for a more energy-efficient house to attract a better market value as buyers are getting more and more savvy to the associated cost savings,” added Ashley.

With energy efficiency clearly of concern to both public and private developers, Ashley called for a gentler political touch – such as stamp duty relief for more energy-efficient homes – to avoid alienating the nation’s housebuilders.

“I think that the impetus needs to be on incentivising builders rather than punishing them.”