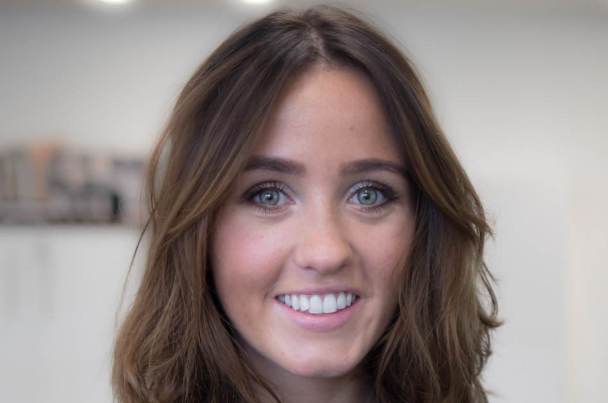 The construction sector offers enormous potential when considering the implication emerging technologies could have on both existing processes and final results.

While the completion of an entirely 3D printed office block may be ‘sexier’ news than a new smart toolbelt that tracks the wearer’s location on site, each area of development when it comes to proptech is another leap forward in maximising productivity for any project.

Seeing the big picture while on site isn’t always easy, particularly during a large-scale project. This is where a new wave of progress monitoring technologies have entered the construction sphere. From Building Information Modelling (BIM) that hosts a computer-generated image of a build to drones, GPS tracking and laser scanning for inspection purposes, automating traditionally manual processes allows a developer a greater oversight of an entire project – potentially eradicating inefficiencies and unnecessary costs in the process.

As demand for site assessment technology ramps up, so does the aspiration for the collated data to integrate into one centralised system. By combining systems that are currently siloed, the data gathered by technologies such as drones or disciplines like BIM can be utilised and used in real-time to make intelligent decisions that could streamline the overall build.

Agility is becoming crucial in what is now very much a numbers game in the construction industry. With the government’s completion targets at an all-time high, large and small housebuilders could start to benefit enormously from various technologies emerging that allow for a quicker build time. Robotics are used more frequently for efficiency with higher-risk tasks, such as demolitions or heavy-duty lifting during brick laying. 3D printing is also making strides in this area, as reports continue to roll in of houses being ‘printed’ and built in a matter of hours – a stark comparison to the months it takes to build the average family home in the UK.

Despite the emergence of robotic build assists and drones, the safety of workers on site is still top priority and one which unfortunately can cause delays to a project if not compliant. From augmented reality smart glasses to health trackers, wearable technology is improving safety and efficiency consistently while on site.

Wearables are also proving effective at documenting a build. Developers are opting to use GoPros to record their project from start to finish, an inspired initiative that’s not only useful for a moment, but to review work in progress and catch any issues that may be missed during the day-to-day workings on a busy site.