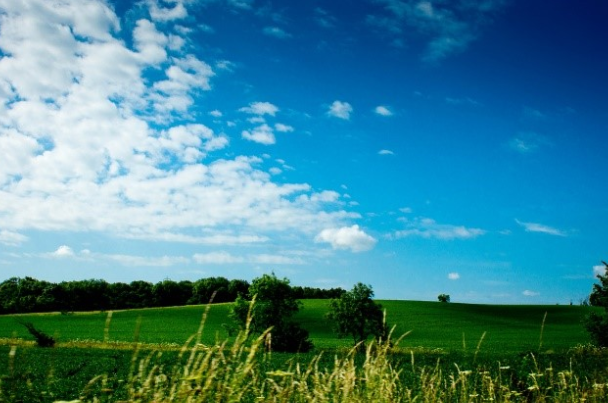 Property developer Urban&Civic has announced a £13.3m investment in a 400-acre site allocated for a 2,800-home residential scheme.

The site at Wintringham Park, St Neots, Cambridgeshire, has been allocated but not yet consented for the development, which will also include 63,500 sq m of employment space, a district centre and two primary schools.

The trusts are involved in supporting medical research and teaching at the Oxford University Hospitals NHS Trust and Oxford Health NHS Foundation Trust.

Urban&Civic has also been appointed as master developer of the scheme as well as being responsible for the sale of fully serviced land parcels.

Nigel Hugill, chief executive of Urban&Civic, said: "The real thrill for us is in the prospect of taking our master developer model and deploying the Nuffield experience of creating healthier lifestyles to show just what well-planned, new, large-scale projects can achieve.

“We are aiming for accelerated housing delivery in which improved wellbeing is made a priority from the outset."

The £13.3m purchase consideration will be phased over the next four years with provision for early payments to fund the trusts' share of accelerated infrastructure investment