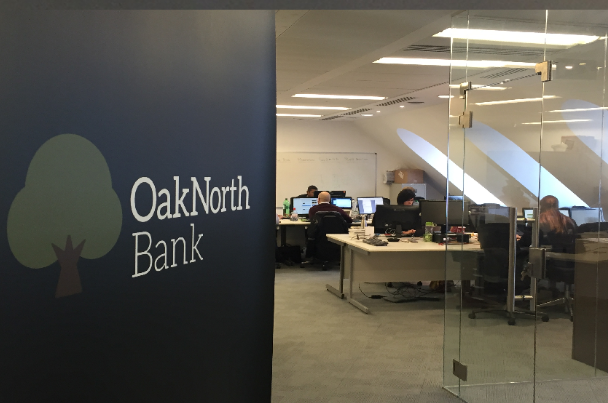 Challenger bank OakNorth has completed a £500,000 debt finance deal to fund the expansion of a popular London cocktail bar chain.

Adventure Bar will use the funds to acquire two new sites – one of which will be located on Waterloo Road and is expected to open in summer 2017 – and another which has not yet been identified.

This latest deal marks the second OakNorth has completed with Adventure Bar, after providing a £1.1m loan to open The Escapologist in Covent Garden last year.

Tom Kidd, co-founder and director of Adventure Bar, said: “With its proximity to the Southbank, Waterloo has become a popular spot for both locals and tourists – as a result, it experiences oversubscription throughout the week with more people than available places.

“While there are a number of pubs and restaurants in the area, but no cocktail-led proposition, we’re hoping to fill this void.

“We were delighted to have the opportunity to once again work with OakNorth – the bank supported us with the acquisition and development of our fourth site, so it’s great to be working with them again for our fifth.”

The deal was completed under the British Business Bank’s Help to Grow Programme and follows a £600,000 loan to a coffee shop chain in March as part of the scheme.

“The team has not been deterred by Brexit and the fact that many on their payroll are from continental Europe.

“Instead, they’ve focused on building their proposition and establishing a niche where they can more effectively compete.”