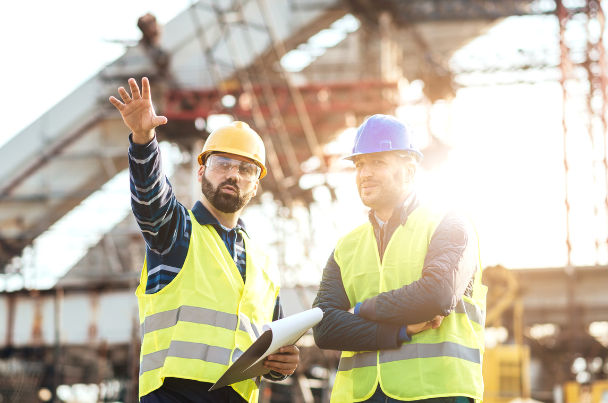 In the latest Royal Institution of Chartered Surveyors (RICS) Construction and Infrastructure Market Survey, Q1 2017, 34% more respondents reported an increase in private housing output than a decrease, which was once again the highest among the other sectors in terms of pace of growth.

In the commercial sector, 31% more respondents saw a rise in workload compared with those who did not.

Jeff Matsu, senior economist at RICS, said: “The mood music in the construction sector has improved in line with the better tone to macro data more generally.

“However, the survey does highlight some key challenges that need to be addressed if [the] government’s ambitious plans for housing and infrastructure, in particular, are to be met.”

The increases in workload are contrasted with a skills shortage, as 53% of respondents stated that a shortage of skilled labour is a key impediment to growth, up from 50% in the previous quarter.

Almost two-thirds (65%) of respondents reported insufficient availability of quantity surveyors, while 67% said the quality of available workers was the principal driver in skill shortages.

Jeff added: “Access to finance, alongside planning and skill shortages, both quality and quantity, remain big obstacles to delivery and though some plans are in place to address these issues, it remains to be seen whether they are sufficient to make a meaningful impact.”

Some 70% of respondents cited financial constraints as the most significant obstacle to growth, while 61% stated that planning and regulation remain a significant impediment to growth (Q4 2016: 53%).