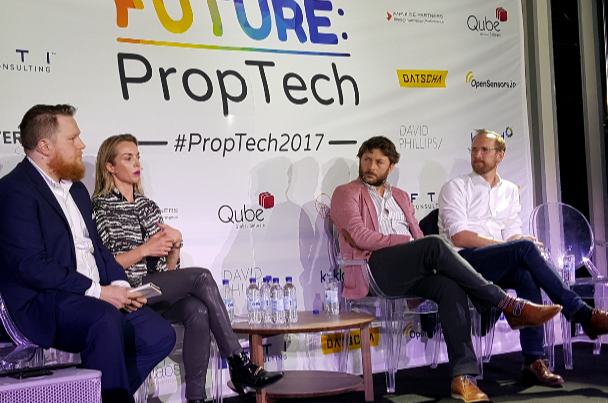 Modular housing may not be an immediate answer to the housing crisis, a conference has heard.

The technology enables developers to design and construct housing components within a factory setting, which are then shipped to a building site for assembly.

This has led some to suggest that it could prove a quicker way of mass-producing homes in future.

However, speaking at FUTURE: PropTech on 4th May, Nicole Bremner, founder of property developer East Eight, suggested that modular housing could prove less efficient than existing housebuilding processes that have taken years to streamline.

“The concern that we have is right now we’re building very cheap,” she explained, “and that’s because we have set systems in place that systemise everything from the procurement right through … to the end handing over the keys to either our tenant or purchaser.

“If we were to then adopt a modular-type system, rather than us getting started on the demolition and groundworks from day one … we’d actually have to spend about, I think, six to nine months in pre-planning before we even get on site.

“…The time required to plan out those projects before we actually break ground is an issue we need to address before we start.”

Nicole also warned that developers may struggle to persuade their investors that implementing a new, potentially inefficient system would be beneficial.

“…I need to convince two or three lots of shareholders and investors that they need to take a hit on say two or three projects in order for us to experiment with a new construction methodology.

“And so, it’s about finding those investors who are going to be on board with that and say: ‘Yeah sure, we’ll take a hit in order for you to smooth out your methodology and be more streamlined going forward.’”

This argument could be further complicated by what some perceive to be a stigma against modular homes, with the technology having long been favoured among affordable housing providers.

Barry Jessup, director of London-based developer First Base, said this connection had arisen due to many housing associations having to adhere to a low cost-to-capital ratio and profit requirements.

“Most private development is over a short period of time and, therefore, there’s much less incentive to innovate and to invest in some of that technology,” Barry stated.

“Unfortunately, it then starts to attract a certain perception and that doesn’t always then land well with the private customers, who might misunderstand what’s actually being proposed to them.”

“It’s not cheaper as a manufacturing methodology … and you make all your decisions up front and then that’s what’s baked into the scheme.

“If the market changes, if the economics of that scheme change, you’re out of control.”