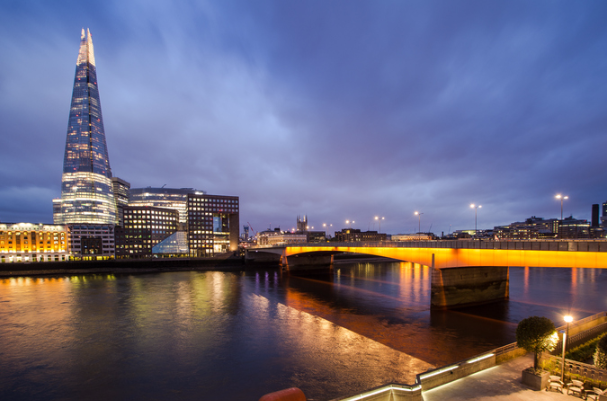 Developer HB Reavis has secured £127m of financing for its flagship project in the City of London.

The facility – which represents the largest in the company’s history – was provided by German banks pbb Deutsche Pfandbriefbank and Deutsche Hypothekenbank.

HB Reavis has already used the funds to refinance equity spent on the development of 33 Central, which will boast approximately 226,042 sq ft of Grade A office space upon completion in summer 2017.

“We are very pleased to open credit relationships with two new lenders, pbb Deutsche Pfandbriefbank and Deutsche Hypothekenbank on the London market, where we are actively increasing the scale of our operations,” said Marian Herman, group CFO at HB Reavis.

“This financing endorses the quality of 33 Central and demonstrates the trust financial institutions place in HB Reavis as a highly-credible partner.

“The loan facility helped us optimise our capital structure, following significant divestments in 2016 that reduced our leverage levels.”

HB Reavis acquired the 33 Central site in late 2013 and commenced construction in mid-2014.

The nine-storey building is located a short distance from London Bridge, Monument and Bank and was designed by British architecture practice John Robertson Architects.

Last year, the building was sold to Wells Fargo in one of the largest single office deals in the City of London market of 2016.