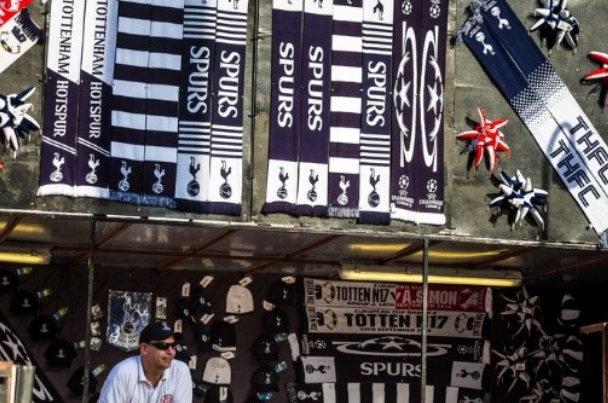 Tottenham Hotspur FC has announced the signing of a £400m bank facility to support the financing of the club’s new stadium.

The loan – which comes with no early repayment penalties – is secured against the new 61,500-seat stadium and related commercial and match-day revenues.

“We are delighted to have three of the most prestigious and globally recognised banks supporting us,” said Matthew Collecott, director of finance and operations at Tottenham.

“We look forward to continuing our relationship with them and our main contractor Mace as we move into the final stages of our journey to deliver the catalyst to one of London’s largest regeneration projects."

This latest facility will replace a £200m interim financing that was put in place in December 2015, of which £100m has been drawn to date.

The interim financing – which came from the same three banks as the new deal – provided funding for the club while relocation, planning and development conditions were completed.

Tottenham Hotspur has expended over £340m on the acquisition of land, the planning process – including a compulsory purchase order and legal challenges – and build costs to date.

The remaining costs of the project will be funded by the new facility and the club, in addition to a £50m letter of credit facility from club owner, the ENIC Group.

This agreement will ensure the project is fully funded through the course of its build.

HSBC will also provide a £25m working capital facility to the club as part of the new financing arrangement.

“The new Tottenham Hotspur stadium is a very important milestone for both the club and the community,” added Antonio Simoes, CEO of HSBC Bank.

“It will help the club to build on its success with increased attendance and new revenue streams and, crucially, be at the heart of an important regeneration and job creation for the surrounding area.

“We are delighted to support this momentous project.”