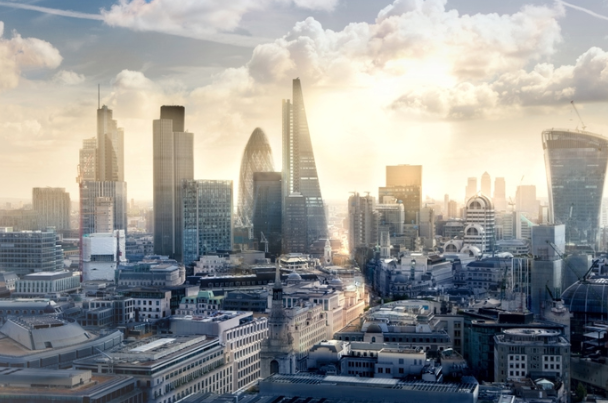 The average lot size for commercial property investments in the City of London reached £109.2m in May, up 52% on May 2016, according to new research.

The latest City Investment Watch from Savills revealed that turnover in May hit £665m across six deals, bringing the total for the year so far to £4.1bn across 53 deals, up 7% year-on-year.

Savills estimates that there are currently 24 deals under offer in the City totalling £1.4bn with the 10 largest available assets accounting for 80% of total availability.

Felix Rabeneck, director in the City investment team at Savills, said: “The City market continues to be attractive to global investors looking for trophy assets with strong covenants.

“This is evidenced by the average capital value for transactions over £100m reaching £1,135 per sq ft so far this year; up 19% on this time last year.”