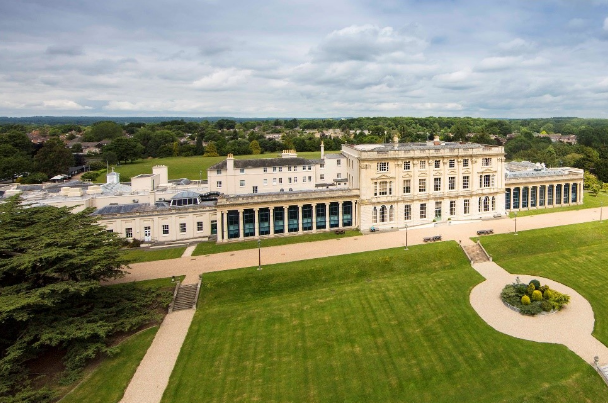 The BBC is set to sell the historic Caversham Park, Berkshire, with the property being sold on behalf of the national broadcaster by Lambert Smith Hampton.

According to the commercial property consultancy, the proposed buyer will have the opportunity to convert and redevelop the area.

Philip Hunter, director of Lambert Smith Hampton, said: “This is an incredibly unique opportunity to purchase a prime site of such scale and location.

“It is suitable for a wide variety of uses (subject to planning consent) such as residential, retirement, assisted-care, hotel, leisure, and education or healthcare.

Caversham Park has a long and prestigious history, occupies a cherished place in the hearts of local people and was believed to have been gifted to a relative of William the Conqueror in 1066.

Since that time, the property has been lost to the crown during the War of the Roses and has also been demolished and rebuilt several times.

The park was recorded in the Domesday Book with a value of £20.

Following expensive fire damage, other financial difficulties and World War II, Caversham Park was purchased by the BBC in the 1940s and became the headquarters of BBC Monitoring.