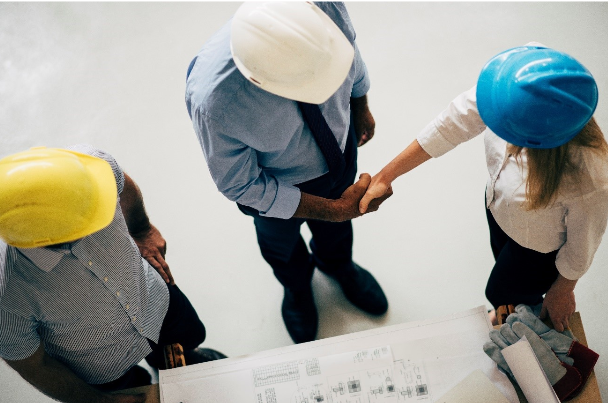 Inland Homes has entered into a £29.5m construction contract with a housing association to build 136 units in Alperton, north-west London.

This contract – which is expected to be concluded in approximately three years – and two other contracts announced last month have been entered into by Inland Homes’ new construction subsidiary Inland Partnerships, which was set up with the aim of delivering residential units for housing associations and other residential landlords such as PRS funds or local authorities.

The two other contracts are for the development of 85 residential units in Southall, west London, and Queensgate in Farnborough.


The brownfield regeneration specialist and housebuilder has also sold the 1.5-acre Beaumont Works site in St Albans for £7.5m to a major housebuilder having recently secured planning permission for the development of 30 new-build apartments and 28 conversion units on the site.

Additionally, Inland has exchanged contracts on a nine-acre greenfield site in the village of Datchet, Berkshire.

The site has a draft allocation for 150 dwellings and has been included in the Royal Borough of Windsor and Maidenhead’s emerging local plan, which will be submitted to the planning inspectorate in October 2017.

Paul Brett, land director at Inland Homes, said: "The group has had an extremely productive six months, concluding a significant volume of profitable land and building transactions for the business.

“The most recent land sale of Beaumont Works has achieved £2.1m more than the EPRA valuation attributed to this site at 31st December 2016.

“Importantly, we have now announced a significant number of construction contracts for Inland Partnerships Limited, a new subsidiary of our business that will bring a variety of operational and material benefits to Inland Homes as we look to consistently deliver on our strategy and drive value for our shareholders."