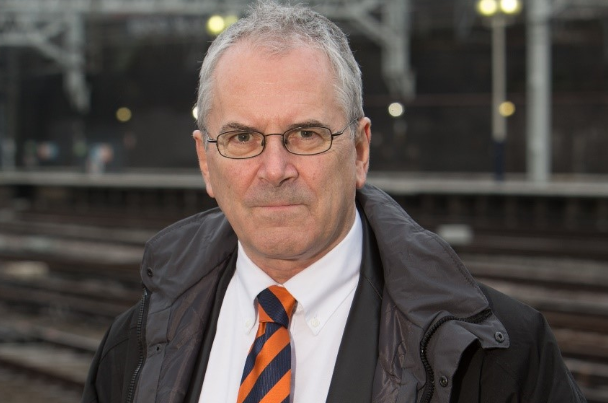 Network Rail has announced the launch of a series of new multi-site land packages to complement its extensive bank of housing schemes already underway.

The packages are being launched to help the organisation reach its ambitious target of delivering land for 12,000 homes by 2020, having already achieved more than a quarter of this target.

Over the last year, Network Rail has released land to deliver more than 2,100 new homes.

The multi-site packages (groupings of different development sites) will help to streamline the process for unlocking land for homes, with the first package offering a selection of attractive sites within Greater London and the South East.

It will include two sites in highly sought-after Bermondsey, new residential and commercial space in Leyton, redevelopment opportunities in Edenbridge, Kent, and new land for homes alongside an improved station in Bickley.

The plots of land have the potential to deliver almost 300 housing units alongside commercial space.

The sites included in the packages go alongside around 200 development sites that Network Rail has already identified for housing.

“In addition, use of Network Rail's land can and should enable more regeneration and housing directly.

“We recognise this means strong and ambitious new partnerships, so Network Rail is changing to make it easier than ever for developers to work with us to deliver exciting projects in and around railway stations and railway land.”