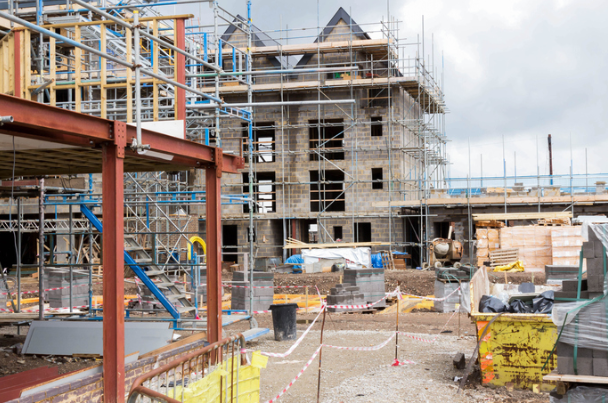 The rate at which private sector housebuilding is commencing in London is 34% lower than the national average, according to new research from Lendy.

The peer-to-peer property finance platform has found that developers started just 15.5 homes per 10,000 people in London during 2016, compared with the England-wide average of 23.4.

Lendy revealed that eight out of the bottom 10 areas for per capita private sector housebuilding starts were in London and the South East.

Conversely, the Midlands featured heavily in the areas with strong housebuilding starts.

Lendy believed that a lack of competitively priced funding from banks to smaller developers had led to low housing starts in London and the South East, where site purchase costs are highest.

“Funding is the critical missing piece of the jigsaw, with banks still reducing lending to this sector,” said Liam Brooke, director and co-founder of Lendy.

The platform also felt that ensuring all land was registered with the Land Registry would be one solution to increasing the supply of development land.

“Enabling developers to regenerate more pockets of under-exploited land needs to be made easier to make the most of the available space,” added Liam.

“There are, for example, plenty of brownfield sites in and around the capital which are ripe for redevelopment, but there are also areas on the edges of the ‘green belt’, which are not environmentally or agriculturally valuable or attractive that could also be considered.

“While a highly charged political issue, there needs to be a sensible, rational debate which takes into account that not all green belt land is actually beautiful rolling countryside that warrants blanket protection.”