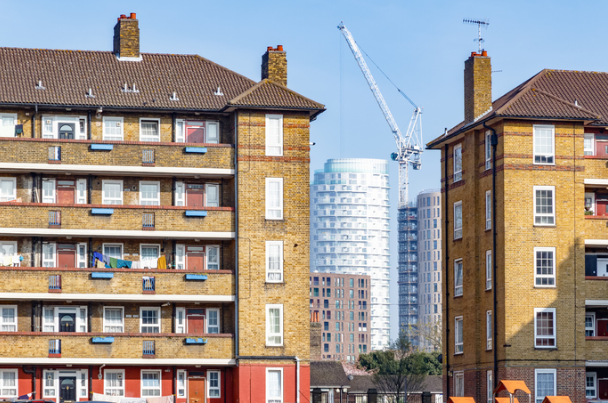 Sales of flats in London have almost halved over the last 12 months, according to an independent estate agent.

James Pendleton has warned that sales of flats across London have collapsed by 47% in only a year.

The estate agent claimed that the London market has been overvalued for at least three years and buyers are reluctantly waiting for prices to drop to a more realistic level.

James Pendleton viewed flats as the backbone of the first-time buyer market and dramatic fluctuations in buying activity and sentiment could have consequences for the market as a whole.

Over the same period, sale prices of flats crept up 2%, terraced houses rose 3%, semis increased by 13%, while detached houses fell by 5%.

In the previous month – June 2017 – sales of flats were down 43% on June 2016, potentially pointing to a market that is prone to a well-overdue correction in prices.

“This is a classic sign that first-time buyer demand is sensitive,” said Lucy Pendleton, founder director of James Pendleton.

“There is a temptation to wait on the sidelines while prices become more realistic.

“When that happens, it can only be a good thing, because housing markets are most stable when transactions are healthy across the board.”