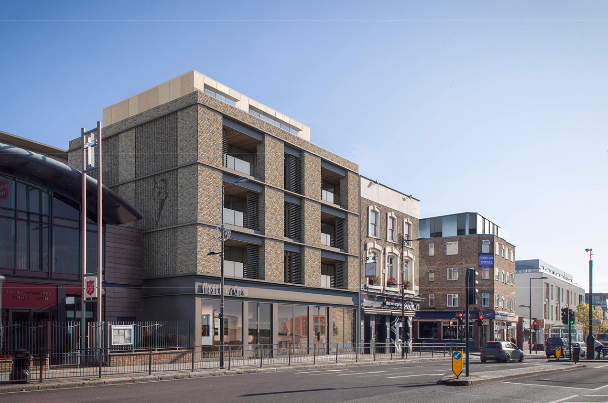 Octopus Property has made three senior appointments to its development finance team after lending a record £94m across 21 schemes since May.

Paul has previously served in RBS’s asset management team, while Martyn was a corporate lawyer who ran a boutique residential development business.

Meanwhile, Matt has joined the lender from Lloyds Banking Group, where he spent five years in restructuring before working as the bank’s hotel and retail analyst.

“The appointments of Paul, Martyn and Matt will further complement the skills of our existing experienced team, as we continue to differentiate ourselves from the peer group by swiftly assessing and completing loans for a range of borrowers in the mainstream development finance market, while retaining our first-class customer service,” said Emma Burke, head of development origination at Octopus Property.

Octopus Property’s development finance team has enjoyed a number of highlights this year, including launching its new development exit product, lending £24m for six London schemes (including the Chalk Farm development pictured above) in Q3 and diversifying its geographical focus to include projects in Birmingham and Bedford.

“The breadth of our lending in 2017 – combined with demand for our new product suite – illustrates that we are getting it right in terms of delivering flexible products for our developers,” added Emma.

“Our loan book continues to build at record pace, through lending on liquid sensibly priced schemes in strong locations and partnering with experienced developers.”

The wider Octopus Property business has doubled its origination volumes over the past 24 months as a result of launching new products and increasing the size of its team from 40 to over 60.

Octopus Property expects to grow its new lending to £1bn a year in the next 12 months and double the size of its loan book to £1.5bn over the next two years.