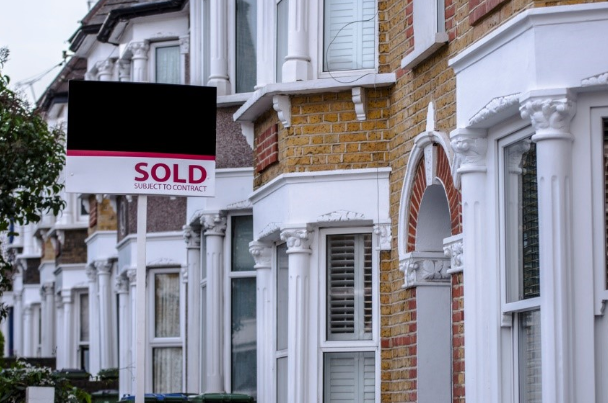 Over a fifth (22%) of people who purchased their property in the last three years would consider moving if stamp duty was temporarily cut, according to new research.

Specialist bank Aldermore has found that almost one in six (15%) of longer-term homeowners – those who bought their property more than four years ago – would be incentivised to move if such a change was introduced.

Three in 10 prospective first-time buyers (30%) would also accelerate their plans to buy a home if stamp duty was temporarily reduced.

Charles McDowell, commercial director of mortgages at Aldermore, said: “With the property market at risk of coming to a standstill, we would welcome any plans – temporary or otherwise – that reduce stamp duty.

“A reduction in stamp duty would be particularly beneficial for first buyers, who are struggling with an overly complex and costly system.

“It is clear from the findings that the nation believes more needs to be done by the government to improve the housing market.”

When asked what other measures should be introduced in the upcoming Budget to improve the housing market, over half of prospective first-time buyers (51%) said they would like to see an extension of the Help to Buy scheme.

Overall, 41% of respondents wanted more social housing built, while 39% would like there to be no stamp duty for first-time buyers.

“There are a number of measures the government can implement to improve the current situation, and we want to see housing at the top of its agenda in next week’s Budget,” Charles added.

“However, while it would be great for there to be changes in the tax system, it can only have a limited impact, the underlying issue remains that more affordable houses need to be built.”