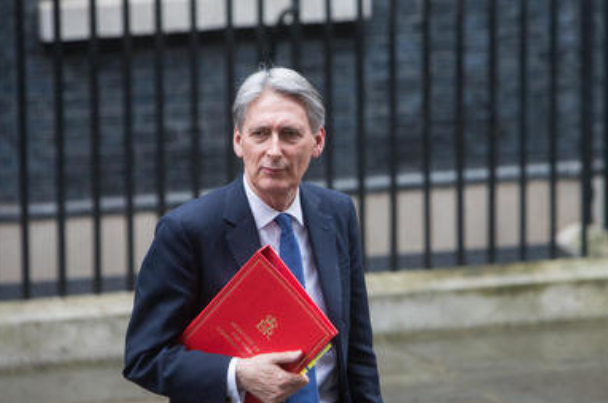 The government has committed at least £44bn of capital funding, loans and guarantees to support the UK housing market over the next five years.

Speaking in today’s (22nd November) Autumn Budget, the chancellor of the exchequer Philip Hammond announced the funding would include £1.1bn to unlock strategic sites, new settlements and urban regeneration schemes and £2.7bn to more than double the housing infrastructure fund.

It’s expected that these measures will provide an additional 300,000 new homes a year by the mid-2020s, a level of housebuilding not witnessed since 1970.

“Housebuilding stands at its highest level since the crash, with the latest figures showing that over 217,000 net additional homes were added to the stock last year,” said Mr Hammond.

“That is a remarkable achievement.

“But we need to do better still if we are to see affordability improve.

“If we don’t increase supply of land for new homes, more money will inflate prices and make matters worse.

“If we don’t do more to support the growth of the SME housebuilding sector, we will remain dependent on the major national housebuilders that dominate the industry.

“And if we don’t train the construction workers of tomorrow, we may generate planning permissions, but we will not turn them into homes.

“Solving this challenge will require money, planning reform and intervention.

“So today we set out an ambitious plan to tackle the housing challenge.”

The government will also establish a review focusing on the gap between the number of planning permissions granted and the number of housing starts.

This will be chaired by Oliver Letwin, the MP for West Dorset.

An interim report on the issue will be published in time for the Spring Statement in 2018.

The Homes and Communities Agency will now be expanded to become “Homes England”, which will combine funding, expertise, and planning and compulsory purchase powers.