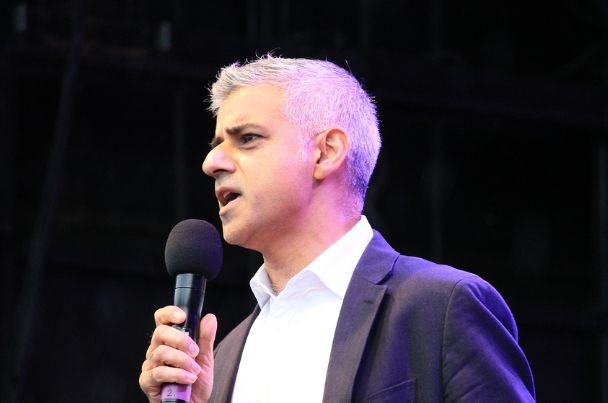 Sadiq Khan has attacked the government for its “abject failure” to tackle London’s housing crisis following the recent Budget.

Mr Khan’s comments come after a major new £2bn government housing fund – which was announced by the prime minister in her Conservative party conference speech and confirmed by the chancellor in the Budget – was found not to be new money, according to the independent Office of Budget Responsibility (OBR).

Instead, the £2bn is money diverted from existing housing funding ‘pots’.

Theresa May pledged to invest £2bn to build new affordable in her conference speech in October.

The chancellor of the exchequer Philip Hammond confirmed the funding in the official Budget red book, which said: “The Budget confirms the further £2bn of funding for affordable housing announced in October, including funding for social rented homes.”

However, analysis from the OBR has revealed that the funding is actually a reallocation of previously announced, but unspent, housing funds – taken from the accelerated construction fund and the Starter Homes Land Fund.

The OBR report said: “The £2bn of spending announced by the prime minister in October has been financed by reducing spending on ‘accelerated construction’ and ‘starter homes’ across the four years from 2017/18 to 2020/21.”

Reacting to the OBR report the mayor of London added: “This is the most anti-London Budget in a generation, one which exposes the government’s abject failure to tackle London’s housing crisis.

“They have failed to match their words with action – it turns out a key pledge from the prime minister on housing is just smoke and mirrors and not new money.

“The government’s current spending on affordable housing in London is still less than half of what it reached in 2010 and less than a fifth of what we really need.”