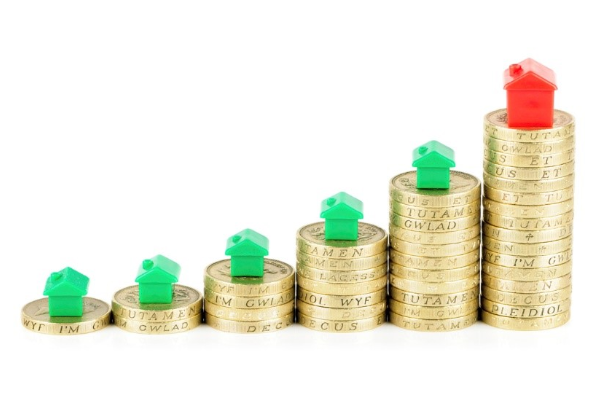 The total value of the privately owned UK housing stock has surpassed £6 trillion for the first time, according to new research.

Data from Halifax has revealed that over half of this price growth (55%) was observed in London and the South East.

The value of the housing stock increased by £376bn in the year to August as a result of the 5% average house price growth.

The stock of privately owned homes has expanded from 21.5 million to 23.4 million.

In London, less than two-thirds of private residences were owner-occupied (62%).

Russell Galley, managing director of Halifax, said: "The value of housing stock has grown by close to £2 trillion in the past decade and with the equity-rich regions of London and the South East largely responsible, it highlights a considerable regional imbalance in the distribution of housing wealth.

"Within the capital there is also a mix of fortunes.

“While more than a fifth of total property wealth is in London, lower levels of owner-occupation reflect a major barrier to the property ladder with a far greater number of people renting where house prices are at their highest."

Housing equity – the difference between the value of the housing stock and total outstanding mortgage debt – is estimated to be £968bn in London, followed by the South East (£926bn) and the East (£598bn).