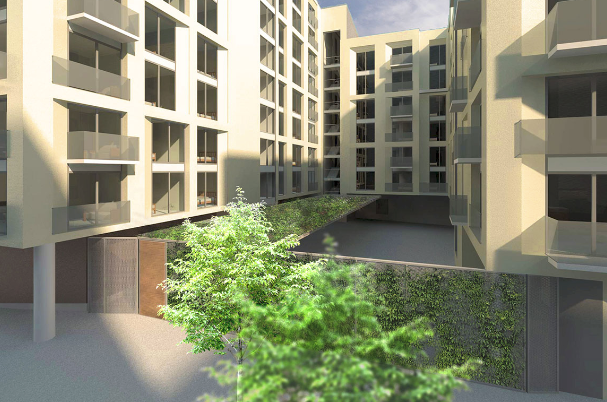 LendInvest has completed a £12.5m financing deal to assist KMRE Group in the construction of a 111-unit PRS scheme in Kirkstall, Leeds.

The project has an estimated total GDV of £17.25m and is currently in the early stages of construction.

The development – which is less than five minutes away from Leeds city centre – will provide a mix of one- to three-bed apartments, with the average unit worth £155,000.

The scheme was forward sold before construction began to a £300bn investment management group.

Steve Larkin, director of development at LendInvest, said: “KMRE Group is an experienced development business that is focused on providing new homes in parts of Yorkshire where they are most urgently needed.

“It’s been a pleasure to be able to work with them for a second time in less than a year.

“Funding a multi-million-pound deal with a borrower that’s able to strike important PRS deals with global asset managers also demonstrates how far we have come as a development lender, and the calibre of client LendInvest is able to attract and retain.”

The project is expected to be completed by March 2019.

Kam Mogul, MD at KMRE Group, added: “We’re delighted to work with the LendInvest team for a second time on a deal that is of critical importance to the Kirkstall neighbourhood, where new rental options are in high demand.

“LendInvest was able to turnaround the terms of this deal efficiently and quickly for us, so that we can continue to focus on growing our business and finding more end-buyers like our current investors.”