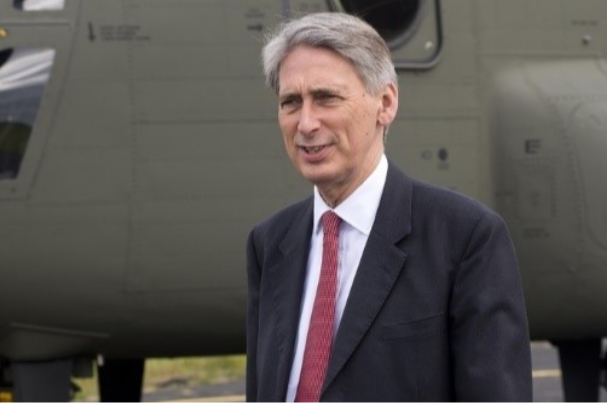 Philip Hammond has announced that London will receive an additional £1.67bn to deliver a further 27,000 affordable homes by the end of 2021/22.

During the Spring Statement, the chancellor of the exchequer announced that the government was working with 44 areas on their bids for the £4.1bn housing infrastructure fund to deliver the homes that the UK needs.

Mr Hammond reported that 60,000 first-time buyers had benefited from the abolition of stamp duty in the Autumn Budget 2017 for homes under £300,000.

The chancellor also announced that the housing growth partnership – which provides funding to SME housebuilders – will be more than doubled to £220m.

During the Autumn Budget, Mr Hammond announced at least £44bn of funding to tackle the UK’s housing crisis, which will aim to deliver up to 300,000 homes a year by the mid-2020s.