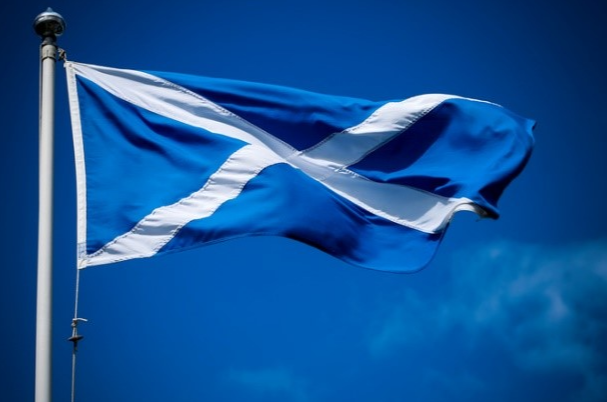 Some 17,601 new-build houses were completed across all sectors in Scotland during the year ending September 2017, up 5% (908 homes) on the previous period, according to the latest figures.

The quarterly housing statistics for Scotland released by Scotland’s chief statistician last week revealed that the 5% rise included growth in private-led completions of 9% (1,194 homes), an increase in local authority completions of 21% (239 homes), while housing association completions fell by 19% (525 homes).