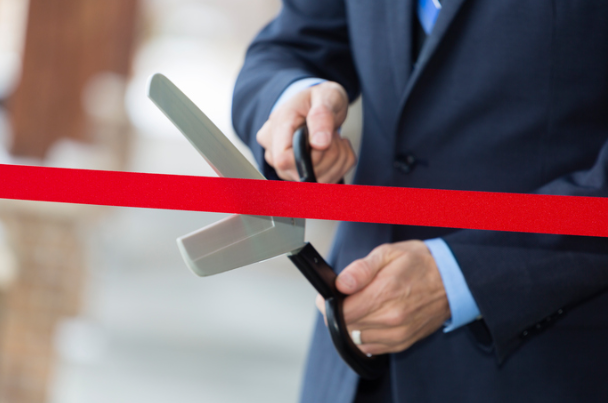 The new housing development from St Modwen Homes has transformed the former Victoria Ground site, which was previously home to Stoke City Football Club for over a century.

The footballers spoke to fans and answered questions about the history of the Victoria Ground.

Dave said it was a privilege to have the former Stoke players attend the launch, allowing the housebuilder to celebrate the past, present and future of the site.

“Thanks to the homes at Victoria Park, the former Victoria Ground is receiving a new lease of life and we can’t wait to see people moving into the houses, creating memories and maybe even seeing some football players of the future learn new skills on the school playing fields and park that will be delivered alongside the 200 homes.”

The two show homes are a two-bedroom Alban home and a three-bedroom Lawrence home; both of which will showcase the specification and build quality new homeowners can expect from the future homes.

Prices for the new homes at Victoria Park start from £149,995 for a two-bedroom home and all properties are available under the government’s Help to Buy scheme.