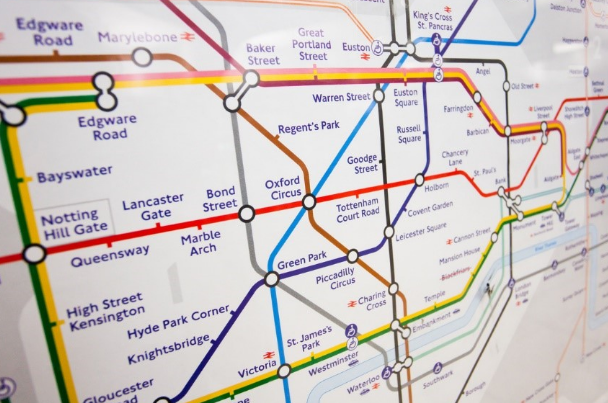 A study has revealed that London boroughs in TfL zones 1-3 built almost three-quarters of the capital’s new homes in 2017, a planning expert has claimed.

The comment was made at the recent Policy Forum for London keynote seminar on the future for planning in London – growth, sustainability and infrastructure.

Sara Parkinson, planning director at Galliford Try Partnerships, said: “We are in a situation where we are facing a housing crisis and local communities – particularly in outer London – need to grasp that concept.

“Research published this year by London First and Grant Thornton showed that across 2017, zones 1-3 built three-quarters of London’s new homes [circa 19,000 ].

“[In comparison], zones 5 and 6 delivered just 3,000 homes and, in that respect, I welcome the London Plan’s focus to rebalance and recalibrate – setting higher ambitious targets for outer London and expecting them to step up to the challenge to deliver more homes.”

The research revealed that zone 5, in particular, struggled to deliver new housing; building half the number in 2017 than it did in the previous 12 months.

Sara added that the government needed to invest in housebuilding across the board and not leave it to the private sector.

She was part of a panel debate – which included Peter Matthew, director of housing for the London borough of Hounslow – that discussed meeting the needs of a growing city.

“On top of that, 50% of that [total] should be affordable [housing], and adding to that we have a local pledge which says, actually, we want 3,000 social rented units in the next four years.

The borough of Hounslow’s local plan also highlights that it will deliver a minimum of 12,330 additional new homes between 2015 and 2030.