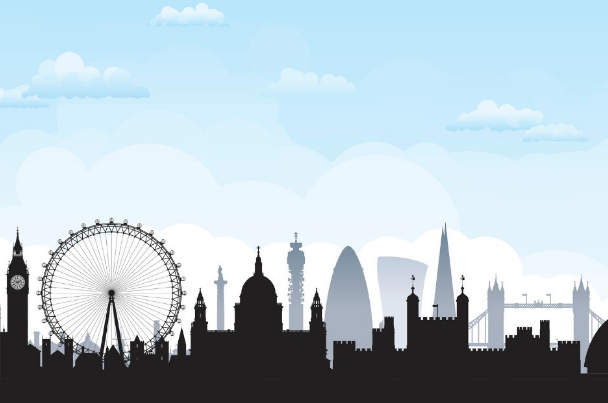 Figures from the latest ONS UK house price index have revealed that house prices in London fell by 0.7% in the year to March 2018.

This is the lowest annual growth in the capital since September 2009, when it dropped to -3.2%.

London has seen a general slowdown in its annual growth rate since mid-2016.

However, regions such as the East Midlands have seen a significant increase in house prices year-on-year, with one of the best performers being Nottingham, which has seen an 8% year-on-year increase to £148,400, almost twice the 4.6% reported in early 2017.

With house price growth in the capital at a low, Development Finance Today approached a number of industry professionals and asked whether we would see fewer longer-term developments in London, as a result, with more focus on other UK regions.

Joe Flaherty, director at Beaufort Capital, said: “There are great opportunities in regional areas, though lenders and developers alike should be wary of chasing locations or asset classes simply because they’re the flavour of the month.

“As with any project – regardless of the location – lenders should be happy to lend if the deal stacks up on its own merit: the supply and demand dynamics for the product in the location, the developer’s experience and the assumptions around costs and values.”

Stephen Burns, director at Adapt Finance, said that if property market funding was based on short-term research results, development would “grind to a halt”.

“Research is an excellent tool but, without seeing the breakdown, there are too many factors which show us the need for housing will remain strong.

“That and the involvement of modern, forward-thinking planning officers allow schemes to be adapted to demand as they progress.”

Ian Smith, real estate partner at Addleshaw Goddard, said that development was a product of demand, and that people built things where they thought they could ultimately let or sell them.

“London has seen significant development in the current cycle and is still considered a safe market, but that comes at a price commensurate with a tier 1 city.

“A number of the cities outside London have also seen significant development - Leeds, Manchester and Birmingham being great examples.

“Improvements in transport links such as HS2 and major infrastructure works have opened up new development opportunities in areas that would have been considered marginal just a few years ago.”

Robert Collins, director at Sirius Property Finance, added: “There has been a general uplift in the number of schemes outside of London and lenders are more comfortable with more provincial developments, such as the London commuter belt, Birmingham and Manchester.

“As traditionally London-based lenders gain comfort with these areas, they will cast their net wider.”

Stuart Law, chief executive at Assetz Capital, said that lenders would have a natural concern in areas with falling house prices as their security may be eroded over time.

“Equally, many development appraisals only work with rising markets and may cause the demand end of the equation – developer demand for finance – to fall away also as they walk away from expensive site options.”

Are London-centric lenders moving to other areas?

Michael Dean, principal at Avamore Capital, believed that London-centric lenders were moving to the regions, but that ultimately London was still better for most loan books because it was such a big market.

“Even if lenders reduce exposure to London, there is not enough transaction volumes outside of London, relatively speaking, to move the needle.”

“Many funders – which were traditionally biased towards the safe haven status of the capital – now see less risk and exposure in the regions.

“The shifting focus of developers away from the capital is without doubt having an impact on prices in the regions, many of which are suddenly a hotbed of activity."

Andy Scott, chairman and founder of RelCap, said that it was understandable why lenders would want to lessen their exposure to London in a stagnant or declining market.

“If there is a willingness to lend in London, there is still a number of limitations to the types of properties they will comfortably lend on.

“The inevitable fallout of the softening of the whole UK housing market is that finance facility periods are being increased six to 12 months on development appraisals, due to reduced confidence in the current market.”

Steffan Goold, head of lending at CapitalRise, claimed that there had been a mass exodus of lenders out of the central London market in recent years.

“Today, most lenders are focused on zone 3 outwards, with a recent increase in appetite from lenders for regional locations.”

Mark Stephen, director and founder of Reditum Capital, said that most lenders were not specifically focused on either London or regional and looked at a project based on its individual merits and absorption rates for that type of project in the local market.

“Liquidity is certainly an issue in some sectors of the London market, which would put many lenders off large schemes where the exit value of the properties is within one of the sectors with liquidity issues.

“First homebuyer stock, for example, is one area where there is not a liquidity issue and, therefore, lenders will generally look at schemes of this type more favourably.”