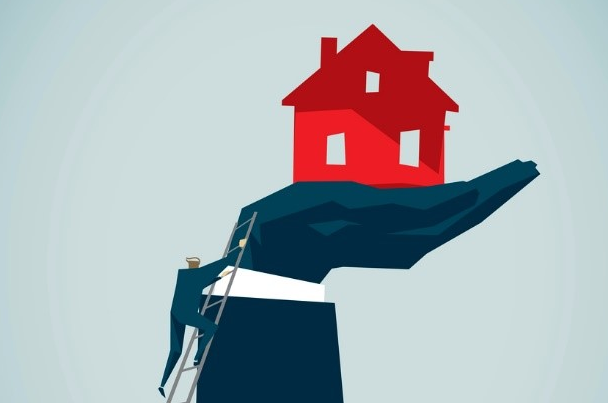 Last month, the mayor of London Sadiq Khan announced a new programme to help deliver 10,000 new council homes in London over the next four years.

The scheme will use money from the £1.67bn of funding London secured from the government in the Spring Statement.

The programme will be the first ever City Hall initiative dedicated to supporting council housing.

In the past seven years, London councils only built 2,100 homes, which includes 300 that were completed in 2017.

One development finance lender said that this programme was a “step in the right direction” in addressing London’s housing shortage.

What affect could this have on the London property market?

“We think the dynamics in the private market are largely disconnected to social housing initiatives at this scale,” said Zuhair Mirza, principal at Avamore Capital.

“Therefore, we don’t expect there to be a great material impact on the London property market.

“We think that all initiatives to increase housing supply are positive.

“Given the constraints around the green belt, we think that actually solving the housing crisis may end up being driven by a wide range of smaller initiatives rather than something larger.”

Robert Collins, director at Sirius Property Finance, said that while it sounded as though 10,000 new-build properties was a big chunk to hit the market, it would still be a long way behind the long-term requirement.

“This isn’t a very scientific calculation, but if you assume that each property houses four people, the scheme would only provide accommodation for 40,000 people in a city with a population of eight million.

“Even then, given that it is social housing, you would have to ask whether it would take demand out of the purchase market or the rental market?

“For developers, it will be interesting to see whether councils look to deliver these properties themselves or partner with a third party and there could be opportunity here.”

Martin Gilsenan, director of sales at Iron Bridge Finance, added: “This is a step in the right direction – addressing London’s housing shortage requires both commitment and imagination and providing housing of different types of tenure is important.

“London councils have to be part of the solution, as on their own, private developers just cannot deliver the housing needed in the capital.

“However, local authorities have to recognise this: the housing market problems both in London and throughout the country can only be solved by radical reform of the planning system to free up the supply of land for housebuilding – this will, in turn, lead to [a] reduction in the price of the land on which it is built.

“Until this happens, residual land values will remain prohibitive for many developers across London.”

Mark Homer, co-founder of Progressive Property, added: “Since [Margaret] Thatcher introduced legislation to allow council tenants the right to buy at a discount, most local authorities have not replaced their depleted housing stock, with many having transferred them to local housing associations [and] the issue has continued to grow in scale.

“Recently introduced buy-to-let taxes – including stamp duty and a reduction in mortgage interest relief – has seen less private landlords letting their properties out, exacerbating the issue.”

Mark has launched a petition in a bid to generate a debate in parliament on the problem, which can be found online.

The petition had 14,908 signatures at the time of writing.