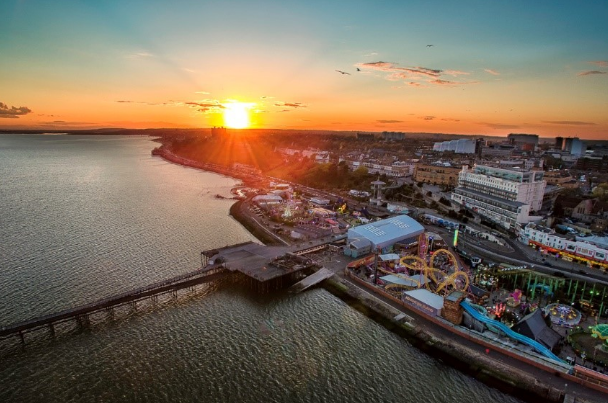 Southend-on-Sea has been named the UK’s top property hotspot in the 21st century (excluding London boroughs), according to the latest research.

The report from online estate agents HouseSimple.com revealed that average property prices in Southend have increased by 287.1% since the turn of the century.

The research also revealed that four out of five of the largest price growth areas outside London since January 2000 have been in the East of England.

HouseSimple.com found that eight London boroughs had seen house price growth of over 300% since January 2000 with Waltham Forest (364.9%) and Hackney (339%) the highest.

Sam Mitchell, CEO at HouseSimple.com, said that while London was the clear winner when it came to house price growth since the turn of the century, prices have boomed in many areas outside the capital as these figures have shown.

“What’s more impressive is that in the middle of this 18-year period, we experienced one of the worst recessions this country has ever seen.

“It shows the resilience of the UK property market.”