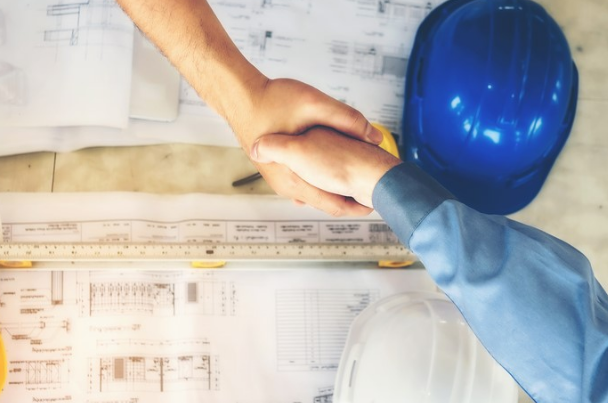 Lovell will build over 100 properties in what will be a decade-long, £500m initiative to develop 10,000 homes.

Subject to planning consent, Foundations and Lovell will create a high-quality mixed development scheme, which will feature a mix of two-, three- and four-bedroom homes on land off Ackers Hall Avenue in north Liverpool.

Foundations was established by the mayor of Liverpool in January and has been tasked with creating bespoke properties for the homeless, foster carers, large families, the elderly and people with a disability.

The homes in this latest scheme are proposed for empty land previously occupied by a city council estate.

Frank Hont, chair at Foundations, said it was delighted to have appointed Lovell to deliver its first scheme.

“Lovell [has] a great track record in delivering accessible homes, which is fundamental to our ambitions.

“There will be a real emphasis on quality and affordability and I’ve no doubt they will provide people with many differing needs a perfect home.

“This site is in Yew Tree [which] highlights the fact that we’re going to use Foundations [to] rebuild and enhance communities.”

The planning application is set to be submitted in August, with the Lovell construction team aiming to start work on the proposed development by the end of the year.

The new homes will incorporate many lifetime home standard features – such as extra hallway space and room for a chairlift – allowing them to be easily adapted to suit residents’ changing needs.

They will also benefit from high standards of insulation as well as energy-efficient boilers and modern kitchen appliances.

“We’re extremely proud to be working in partnership with Foundations and Liverpool City Council to deliver the first of these much-needed, high-quality homes for local people,” said Nigel Yates, regional managing director at Lovell.

“Our team [is] very excited to be using [its] expertise in developing different types of affordable housing across a range of tenures to this important project, which will bring attractive, energy-efficient, brand new homes to an established residential area.”