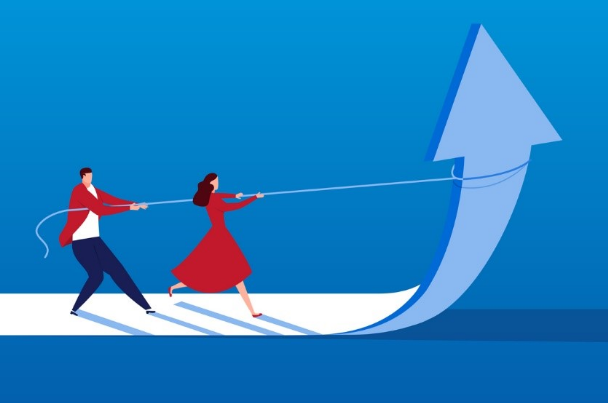 The UK house price index from the ONS for May 2018 revealed that this was the lowest annual rate since August 2013 (also 3%).

The lowest annual growth rate was in London, where prices dropped by 0.4% over the year, the fourth consecutive month that London house prices had fallen over the year.

‘A correction not a crash’

Shaun Church, director at Private Finance, said: “With property prices having reached their ceiling limit in many areas of London, it was only a matter of time before we saw the market ease.

“For first-time buyers in London struggling to make their first step on to the housing ladder, these figures will be welcomed, helping to make the dream of home ownership that bit more attainable.

“However, for those that already own a property, news of negative house price growth will be met with concern, as hopes of making a quick and easy profit from their properties will be dashed.

“A decline in house prices is never a vote of confidence for the UK economy, this downward trend we are witnessing in London, however, is a correction not a crash.”

Jonathan Samuels, CEO at Octane Capital, added: “The South East and above all London are acting like a deadweight on the broader UK housing market.

“The 0.2% fall in prices between April and May is a fair portrayal of the UK property market as a whole, namely one that is moving slowly, but surely, south.

"While the jobs market is robust and mortgage rates highly competitive, inflation has dug in its heels, with many households continuing to feel the squeeze.”

Nick Chadbourne, chief executive at Legal Marketing Services, said that sluggish house price growth in May would reduce the incentive for homeowners to move.

“This slowdown will be a boost to the remortgage market.

“With property values no longer rising rapidly, many homeowners are sitting tight and remortgaging to extend their own property, rather than moving.”

Jonathan Hopper, managing director at Garrington Property Finders, added: “The property market is increasingly resembling a magnet – with the opposing poles pulling in opposite directions.

“London’s negative gravitational pull has dragged the national growth rate down, but also obscured the rapid price appreciation being seen in many other regions.”

“While Manchester’s bull run is running out of steam, the East and West Midlands are jostling for position as the regions with the fastest-rising prices,” Jonathan claimed.

“Both areas are being supported by high levels of inward investment and job creation, and where buyers perceive good value for money after years of modest price growth – with the result that sellers are now reaping the rewards.”

Lucy Pendleton, founder-director at James Pendleton, said that persistent regional disparities were evidence that this market was still as tight as a drum.

“Yet there are signs of momentum shifting as regional growth rates begin to fall back down to earth.”

Lucy claimed that London’s figures were skewed down by certain places, but the gap in growth rates between the capital and places such as Scotland, and the East and West Midlands, had narrowed in the past few months.