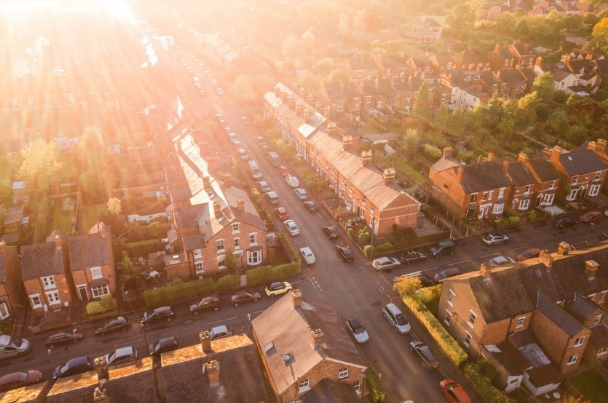 What is often forgotten in the conversation about housing affordability is the large number of goods that at one point in history were unaffordable which we now take for granted.

For example, fridge-freezers are much more affordable to millennials now than they were for their grandparents. Not to mention that today’s fridge-freezers far surpass those of 40 or so years ago in terms of functionality, energy efficiency and design.

The drastically improved affordability of some goods and services has been a miracle of the last four decades. The irony is that while millennials are able to afford a greater number of appliances, furniture etc than ever before, they are unable to afford an actual house to put them all in.

It’s worth asking how previously expensive goods and services have become more affordable over the last four decades. Was it because various politicians and think-tanks mandated quotas that a certain percentage of freezers were sold at affordable prices? Was it because it was felt that the manufacturers of TVs were seen to be making too much profit and so the government was well within its rights to take some of that profit to fund its own line of affordable colour TVs?

Or did the affordability miracle occur by simply allowing businesses to freely pursue profits and innovation in order to keep up with growing demand? Of course, housing is different to fridge-freezers. Everyone needs somewhere to live and there is a limited amount of land available to build on.

In truth, housing is only different because we’ve convinced ourselves that it is different. In point of fact, it is the same as any capitalist enterprise, and we should be asking the same sorts of questions.

Why do developers build houses? To make money. Given the above, how should we incentivise developers to build more houses? By allowing them to make more money or less money?

Why aren’t enough houses being built? Because building houses is difficult. Then how do we get more homes built? By making it easier to build houses or by putting more barriers in the way of housebuilders?