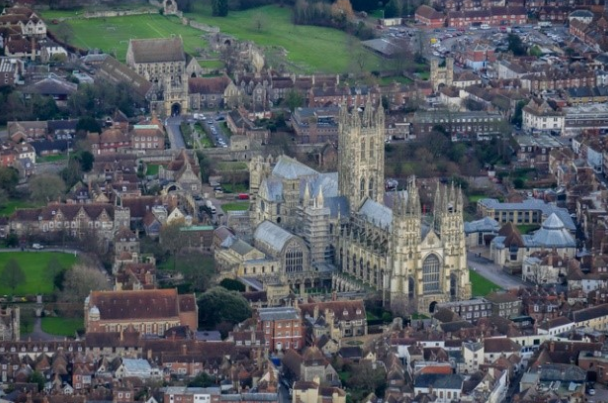 Canterbury has been named as the home of the fastest-selling residential properties in the UK, according to research by Compare the Market.

On average, properties in the region spent just 28 days on the market, while there were only 261.7 houses for sale per 100,000 people.

The research looked at the top 20 easiest locations to buy property in the UK outside London.

Of the areas featured, homes in Coventry and Peterborough were the next best performers, with properties in both locations taking on average 35 days to sell.

Liverpool and Newcastle were the cities where houses took the longest to sell, 108 and 96 days respectively.

Canterbury, Bristol, Southampton, Manchester and Nottingham made up the top five of the overall list of the easiest locations to buy property.

The list takes into account factors including the average time to sell, the number of competing properties on the market, property prices and the number of estate agents.

Manchester was the cheapest location in the top five, with an average house price of £185,583, compared with the national average of £292,893.

On average, properties in the northern city had only been owned for 2.2 years by the current owner.

By contrast, homes in Coventry and Peterborough had been owned for on average 12.5 and 11.6 years respectively.

I am often asked if the North West is the ‘place to be’ in terms of new developments and housing...

The government has taken “important steps into championing consumers' rights in housing”, according to a leading industry figure in response to the creation of a new homes ombudsman...