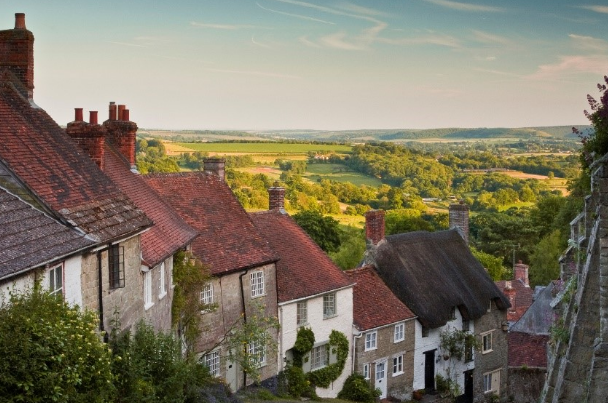 Thistle Finance has seen a 9% fall in the average size of development finance loan applications during Q2 2018 compared with Q1 2018.

However, the specialist packager reported a 15% rise in the number of applications for development finance loans during Q2 2018.

Thistle Finance also saw an 18% increase in applications for development projects outside London and the South East during the same period, with the South West and North West being particularly active.

“A long tail of smaller developers is emerging and gradually increasing its market share, empowered by the proliferation of specialist lenders offering better rates.

“The supply deficit represents a major commercial opportunity and regional start-up and SME developers, with lower-level schemes, are highly active.

“The new wave of developers is increasingly aware that consumer demand is moving away from undifferentiated developments to more bespoke projects that better reflect the character of the areas they are in.

“The monopoly of the major developers is gradually being eroded.”