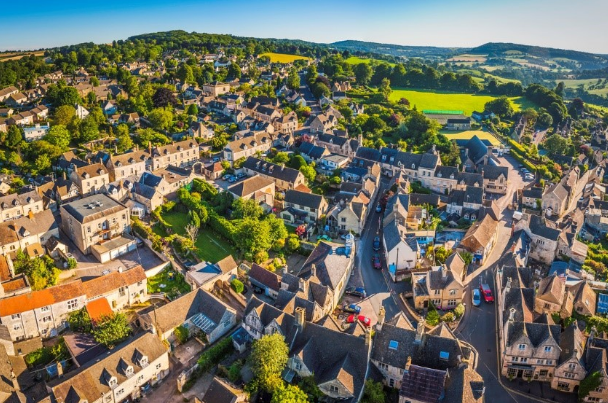 The UK house price index from the ONS for June 2018 revealed that this was the lowest annual rate since August 2013 (also 3%).

The lowest annual growth rate was in London, where prices dropped by 0.7% over the year, down from -0.2%.

‘A slight correction in house prices is no bad thing’

Shaun Church, director at Private Finance, said: “A slight correction in house prices is no bad thing for the UK property market.

“Years of steady house price hikes have created huge affordability issues for first-time buyers, so the fact that annual house price growth has fallen to its lowest point in five years will be a welcome change for many.

“The trend has been reversed completely in the capital, and with negative price growth also seen in the North East, it could be that other regions will see a more relaxed pace of house price rises in the coming months.”

Jonathan Samuels, CEO at Octane Capital, added: "The London property market has gone from hero to below zero in a matter of a few years.

"For the capital to be in a photo-finish with the North East over the past year is a stark reminder of how volatile the UK property market can be in the short term.”

“After a rate rise, however, all eyes are on anything that hints at excessive borrowing and a country addicted to easy money.”

‘House prices may be rising at more sustainable rates, but that doesn't mean the housing crisis is over’

Kevin Roberts, director at Legal & General Mortgage Club, said: “House prices may be rising at more sustainable rates, but that doesn't mean the housing crisis is over.

“While government schemes such as Help to Buy and shared ownership are undoubtedly making things easier for borrowers, saving for a deposit is still one of the largest barriers to home ownership.”

John Goodall, CEO and co-founder of Landbay, said that house price growth had dropped down another gear.

“As the housing market continues to let off steam in the face of fragile consumer confidence, the market is struggling to gain momentum.”

Real estate investment and development company MCR Property Group has completed its first purchase of a multi-let business office in Glasgow, as it expands its presence in the Scottish market....

Signature Property Finance has introduced a new product aimed at helping developers that are struggling to complete projects due to the pandemic, rising material costs and delays likely to cause cost overruns....