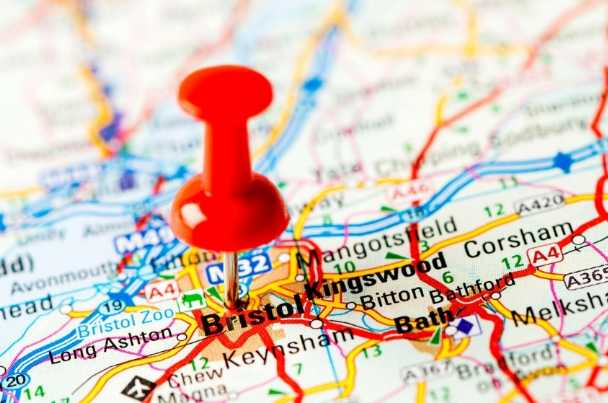 Bristol City Football Club has secured planning approval for its new training facilities at its Failand base.

North Somerset Council’s planning committee voted to approve the plans for the state-of-the-art site that will bring together the club’s first-team and academy players plus staff.

The plans for the facility include a floodlit show pitch, which is capable of hosting the club’s under-23 matches, along with two other new full-size pitches and two additional training areas.

Bristol City has worked closely with the architects and project team to design a facility that complements its surroundings, which features a gymnasium, changing rooms, medical and rehabilitation facilities, and office space for the first-team and academy staff.

Mark Ashton, chief executive officer at Bristol City Football Club, said that it was extremely grateful to North Somerset District Council for giving the project the closest consideration and supporting the club’s ambition.

“This site has been the training ground for the football club for over 10 years.

“This will bring our facilities into the 21st-century and provide the football club’s academy and first team with an elite performance environment.

“We’ve been working on the training ground project for the past two years and, next to the redevelopment of Ashton Gate stadium, it’s the next phase of the club’s development and will transform the training environment for players and staff throughout the club.”