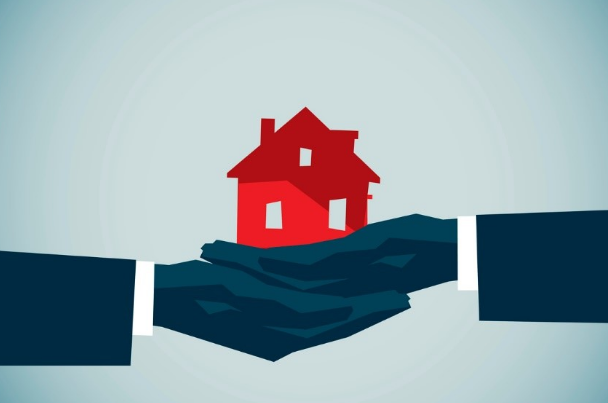 Co-living space has been highlighted as a popular solution to the housing shortage, according to new research.

A survey of 2,000 homeowners across the UK conducted by the Federation of Master Builders (FMB) revealed that 33% of respondents cited that building more co-living developments was the most appropriate solution to solving the housing shortage.

The Collective’s flagship co-living building, The Collective Old Oak, in Willesden Junction, attracts family, students, business owners and people over the age of 50, however its core membership is made up of 22-35-year olds.

With millennials seeming to be the target market, Development Finance Today asked industry professionals whether they thought co-living space was ideal for this demographic.

“The growth in PBSA has led to the advent of co-living as a viable product for developers and residents alike,” said Joe Flaherty, director at Beaufort Capital.

“The combination of private accommodation, but with a wide range of communal facilities in the same block, certainly does appeal to some millennials, particularly those who lived in PBSA during their university years and wish to have the same level of amenities and the social aspects once they graduate and start work.

“The combination of modern accommodation with a range of facilities under one roof for one monthly payment would be very appealing for a lot of young people.

“In summary, we do believe that there is a place for co-living space among millennials, we expect to see an increase in the number of co-living developments, and while it is down to choice for millennials, schemes such as these would be attractive mainly because of the ease and convenience factors.”

“Co-living definitely has its space in the millennial marketplace, but can also fill a multiple of sectors,” said Henry Smith, CEO at Aitch Group.

“In the short term, there will be a demand, but the present government appears anxious to offer housing for the millennials.

“I would expect that over the next 10-15 years home ownership would be more widely available.”

Marnix Elsenaar, housing partner at Addleshaw Goddard, said that co-living was still in its infancy as a sector and asset class, and it didn’t yet know the full extent of its potential impact on the market.

“In many ways, co-living is now where [the] PRS was three or four years ago.

“People aren’t yet clear about its potential and, at the same time, the planning regime isn’t up to speed with co-living as a product.”

Reza Merchant, CEO and founder at The Collective, said that it believed that co-living was for anyone, but not everyone.

“We see young people moving into our building for a number of reasons; perhaps they are looking to start a business and having a ready-made network of people appeals to them; perhaps they have just graduated and want the security of knowing they will make friends and won’t have the hassle of house viewings or sorting out direct debits or perhaps they already live in London, but are tired of the poor quality [of] rental stock.

“There is no doubt in my mind that we will see a rise in co-living developments around the world - it’s already happening.”

Guy Horne, co-founder of HS Property Group, said that for millennials, co-living offered a range of benefits that were not typically available to those living alone or in shared houses.

“In-house amenities are a major selling point, with millennials wanting to make use of facilities such as gyms, restaurants and meeting rooms.

“Often, this is out of convenience.

“However, co-living is also much more financially viable for millennials and the sense of community can help to combat loneliness.”

Could we see a rise in co-living developments?

“Developers are going to continue to respond to the viability of the co-living model for cash-strapped millennials moving out of 'generation rent', and tech is going to make the co-living experience extremely attractive in the coming years,” said Adam Blaxter, director of property technology specialist TBL.

“Co-living and shared-facility living already works well in the student market here, as well as being common in both low- and high-end residential developments internationally.

“There is obviously a growing market opportunity in the 'silver tsunami' for co-living to support agile ageing for the big 'boomer' generation: so, developers moving on co-living projects have two large [bulging] generations of residents to tap into.

“In fact, mixed generation co-living may become a big thing in itself.”

Mark Homer, co-founder of Progressive Property, added: “Co-living spaces are the perfect bridge between university and the first rung on the property ladder for people who are often working away from where they grew up.

“Our co-living blocks have seen many new relationships flourish and even a wedding resulting from bringing people closer together who met in the shared living spaces.

“As utilities and council tax are included, this often makes these environments more affordable than living in a house or flat without the need to qualify for a mortgage or find a large deposit.”

Simon Nosworthy, head of residential property at Osbornes Law, said: “As millennials struggle to raise funds for a deposit for their first property, one can see why co-living space might represent a cheaper and more accessible form of accommodation.

“However, with interest rates still at historic lows, a soft pre-Brexit market and government Help to Buy products available, arguably now is a great time for millennials to embrace home ownership.

“Co-living spaces serve their purpose, but they just emphasise the transient feeling that haunts our towns and cities nowadays.

“People want a sense of community and this will not be achieved long term through building more co-living properties.”