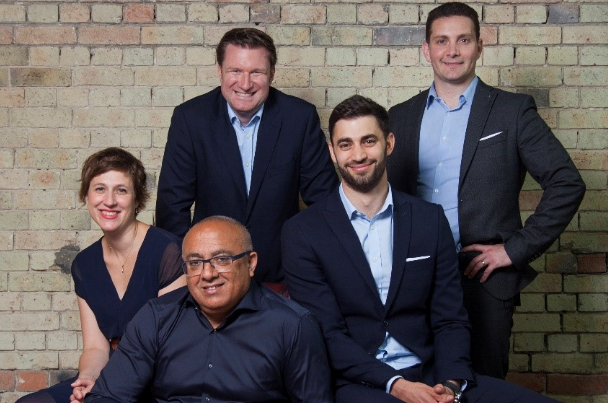 Cogress has completed a mezzanine loan for development partner Yogo Group for the latter’s mixed-use development in Whetstone, north London.

The £23.2m scheme will include two retail units and 22 self-contained residential units, each with outdoor space and a communal landscaped rooftop.

Private equity house Cogress has committed £170m to 51 UK projects with a combined GDV in excess of £1bn since its formation in 2014.

Callum Ferguson, head of origination at Cogress, said it was excited to be partnering with Yogo, adding that the developer had a strong track record of delivering high-end projects in north London.

“With units ranging from £500,000-£1.5m, and with central London only 30 minutes from the nearest station, this development offers an exciting opportunity for Cogress investors.

“As Q4 gets underway, we have a great pipeline in place.

“With deals pending in London and the regions, including Brighton and Hove, Bristol and Peterborough.

“We are continuing to actively source projects in London and the South East, as well as key secondary markets, which represent significant opportunities for SME developers.”

George Philippou, managing director at Yogo Group, added: “From the initial meeting to completion in record time, Cogress proved to be an attentive lender with clear channels of communication.

“Thank you to all at Cogress, we look forward to working closely with you on future projects.”