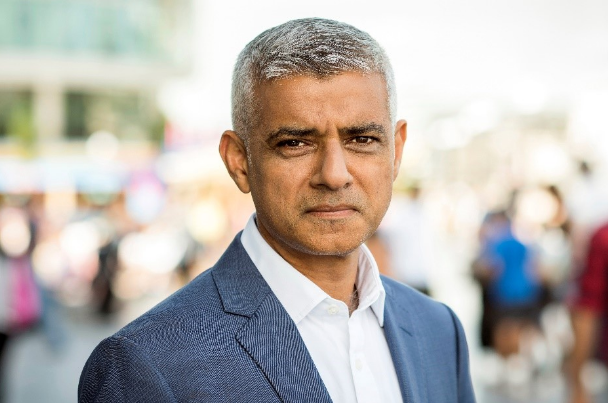 Sadiq Khan has warned that the construction sector is set to be hard hit by the government’s post-Brexit immigration policy.

Highlighting the huge economic, social and cultural benefit of immigration and freedom of movement from the EU to the capital, the mayor of London believes that many of the capital’s sectors risk being affected if ministers prioritise reducing immigration.

Later this year, ministers are expected to back the recommendations of the Migration Advisory Committee (MAC), which said in September that Britain should restrict tier 2 visas to jobs paying over £30,000 a year.

At present, almost half of all the jobs in London across the board pay less than £30,000, including many important sectors such as construction, restaurants and hotels.

In many cases, these roles are currently filled by non-UK EU workers.

Approximately 46,000 jobs – around 12% of London’s entire construction sector workforce – are held by workers born in the rest of the European Economic Area (EEA) earning less than £30,000 a year.

“London has for centuries been open to people from around the world and immigration has enhanced our city enormously,” said the mayor of London.

“From the clothes we wear, music we listen to and the food we eat, London simply wouldn’t be London without the different migrant communities who bring so much to our city.

“We do need a robust, managed immigration system and secure borders, but we also need a system that makes it easier – not harder – to access the workforce that our economy needs.

“But if ministers are determined to prioritise reducing immigration at the expense of our economic prosperity, they will damage key sectors of the London and UK economies, ultimately at the cost of jobs and growth that benefit all British families.”