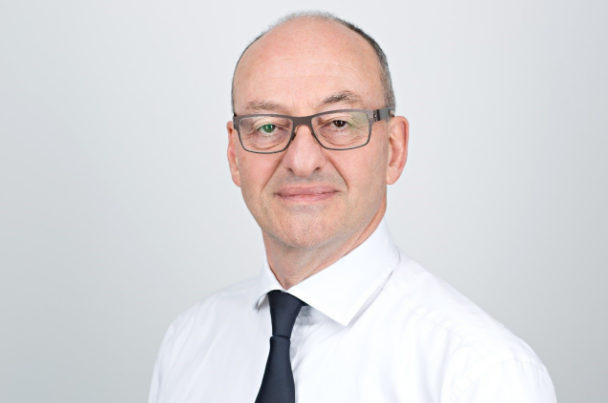 The single major impediment to SME housebuilders increasing their output is their inability to finance projects.

Since the financial crisis, only the most established housebuilders whose credit record remains intact have managed to maintain their banking relationships and, even then, they are severely constrained. For many, this has meant that rates are prohibitive and projects fail before they even start.

Reduced availability of funds – coupled with high interest rates charged to the SME sector – has led to a decline in the number of housebuilders and developers. The government’s target is to have 300,000 new houses built every year by the mid-2020s. In the year to 31st March 2017 – the last year for which statistics are available – 178,360 dwellings were completed in England. This is a recovery from the low of 133,000 in 2012/13, but still alarmingly below the target. This deficit can never be made up by the large players in the market as they are constrained by planning requirements, land bank depletion, the need for scale, bureaucracy and more. If the additional homes the country needs are to be built, the nation must turn to the SME housebuilders, and they in turn need new sources of finance.

The traditional, usual format of bank lending to SME developers – at least, those lucky enough to find a bank lender – also restricts the amount of homes that builders can deliver because of the inherently inefficient use of a developer’s finite equity. This is characterised by the need for a separate, specially arranged loan for each project: loan-to-cost ratios of around 60-65% and the requirement that the developer’s equity must be invested on day one and retained in the project until the scheme eventually turns a profit on the sale of the final development.

Inevitably, these difficulties are reflected by housebuilders themselves. Reports have suggested that traditional lenders are working within very strict parameters that cannot be changed, no matter what the individual circumstances of a project are.

As a sector, we need to look for ways to be more creative with our lending and P2P is one way of achieving that. P2P lenders are able to be more flexible without taking away from lender security as, in effect, we create a direct link between lenders and borrowers. Where a traditional bank lender might lend at 10% and pay out as little as 1% interest, P2P lenders can dramatically squeeze that margin and be more competitive without sacrificing underwriting criteria such as accepting higher LTVs or taking second charges. This gives the protection that lenders are looking for, while opening up further opportunities to borrowers.

P2P finance will not solve the housebuilding crisis on its own. However, there is enormous potential for SME housebuilders who can act quickly on appropriate opportunities and who have the right skills to take on the numerous potential projects to build or modernise our housing stock, if only they have access to fast lending decisions and appropriately priced finance. P2P lenders – free from the banks legacy systems and high capital costs – could play a major part in the revival of this vital industry.