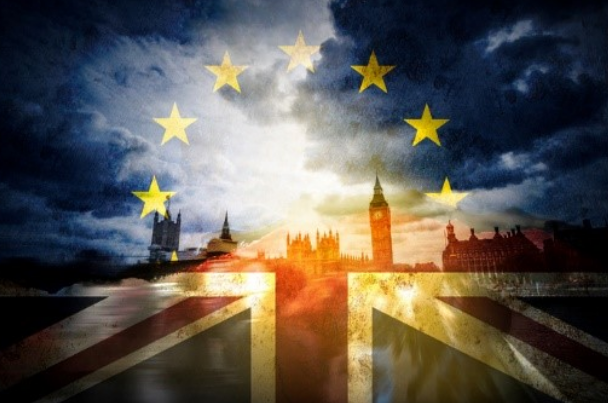 The latest Nationwide house price index revealed that house prices dropped by 0.7% in December, compared with the 0.4% rise in November 2018.

“This marks a noticeable slowdown from previous months, where prices had been rising at [around] 2%.

“However, it is broadly in line with our expectations (since the start of the year we had been anticipating a price rise of circa 1% in 2018).

“Indicators of housing market activity – such as the number of property transactions and the number of mortgages approved for house purchases – have remained broadly stable in recent months, but forward-looking indicators had suggested some softening was likely.”

Robert added that it was likely that the recent slowdown could be attributed to the impact of the uncertain economic outlook on buyer sentiment.

“Buying and selling property requires confidence, but confidence – as we edge closer to Brexit – is close to zero.

“For countless prospective buyers, Brexit has put everything on hold.

“Borrowing rates may be low and the jobs market strong, but a deep undercurrent of uncertainty is causing the vast majority of people to sit on their hands.”

Nicholas Finn, executive director at Garrington Property Finders, felt that 2018 had ended with a whimper and not a bang in many parts of the housing market.

“With prices in both inner and outer London falling, the capital bears a share of responsibility for dragging down the national pace of growth.

“But price rises have also slowed across much of southern England, with only the North and Midlands keeping up a brisk pace.”

Lucy Pendleton, founder-director at James Pendleton, claimed that Britain was almost back to square one as Brexit delivered a lost year.

“House prices soldiered on throughout 2018 and then threw their arms up and crawled over the line.

“Brits’ attitude to the market this year has been mixed with plenty of twists and turns, but ultimately the big picture has come home to roost.

“You can thank politicians for that.

“Forward guidance from the Bank of England has been at a historical high but Brexit is the spook that just won’t allow confidence to rise to more than a slow walk.”