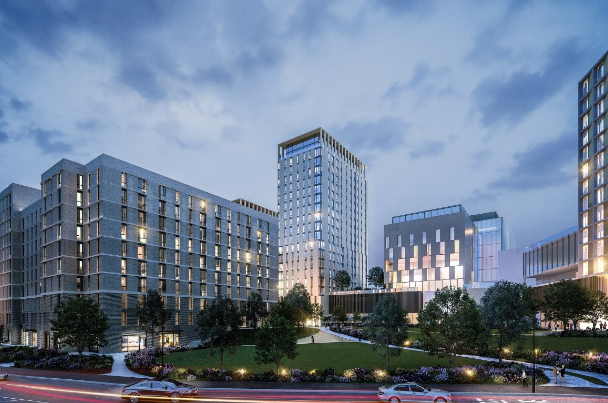 The facility – which was completed in November – was part of the £522m of new loans Urban Exposure completed between its IPO on 9th May and the year end 2018.

Strawberry Star will use the facility to fund the development of a 6.8-acre site known as ‘LU2ON’, which was previously occupied by Vauxhall Motors and is located near Luton Airport Parkway train station.

The initial funding will finance the construction of residential phase one, consisting of 400 units, including suites, one- and two-bedroom apartments – 78 of which will be affordable housing – and the initial ground works for residential phase two and a public piazza. 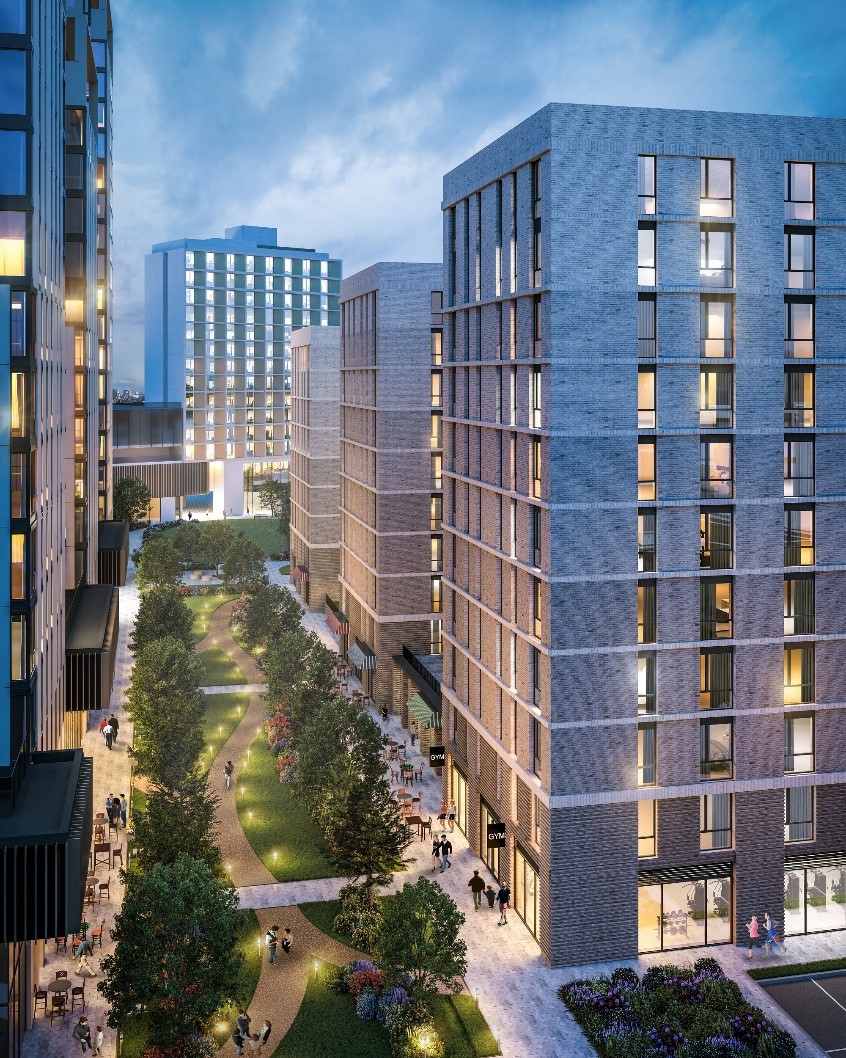 In addition to phase one, Strawberry Star has secured planning permission to build phase two, comprising 385 one- and two-bedroom apartments, retail and leisure units, a 200+ bedroom hotel, a medical and wellbeing centre and a piazza, alongside landscaping, car parking, new access and associated works.

The forecast GDV for phase one is expected to be £94.6m, which includes private residential, affordable residential and commercial (gym and retail).

Around 18% of the units have already been sold off-plan and it is expected that 25% of the units will have been pre-sold by March 2019.

Randeesh Sandhu, CEO at Urban Exposure, said that it was excited to be a part of funding such a large-scale and important initiative in the area.

“This development will be hugely beneficial for the local community and reinforces our focus on the provision of core housing for first-time buyers and young professionals.

“Strawberry Star is a high-quality property company offering end-to-end services, with a strong track record spanning over a decade, and we are delighted to be working with them on such an exciting project.”

“We are delighted to be partnering with Urban Exposure on a development with such immense potential, as London-based buyers are increasingly purchasing homes in commuter towns with fast transport links to the capital.

“We are pleased to have found a supportive partner to help us fulfil our vision for volume housing in the London commuter belt.

“We look forward to working with Urban Exposure on this project, and hopefully many others in the future.”