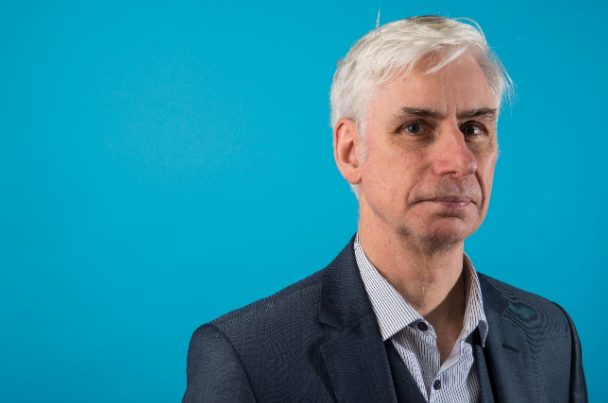 The Royal Town Planning Institute (RTPI) has claimed that government proposals that use permitted development rights (PDR) could have serious financial implications for local authorities.

The institute said that this was because the authorities would not be able to collect planning fees and developer contributions for affordable housing and infrastructure.

The RTPI strongly opposes the idea of allowing the demolition and redevelopment of commercial sites into residential use through PDR, as it would lead to the loss of mixed-use developments, which are often “very important for quality places, good design and local economy”.

“Current proposals to extend the use of permitted developments rights are piecemeal, short-term measures that neither help declining high streets nor deliver quality, affordable housing,” said Richard Blyth, head of policy and research at RTPI (pictured above).

“They are at odds with the government’s professed priorities in increasing quality developments and building safety, and they add to the financial burden of local councils.”

He continued by adding that PDR had been known to cause extensive problems.

“They are administrative tools which have been increasingly abused to achieve policy aims.

“The local planning process – backed by national planning frameworks – should be used instead to deliver the housing people want for its ability to exert better control over land use, design and infrastructure contributions as well as for its role in community participation.”

You can see the RTPI’s full response on its website.