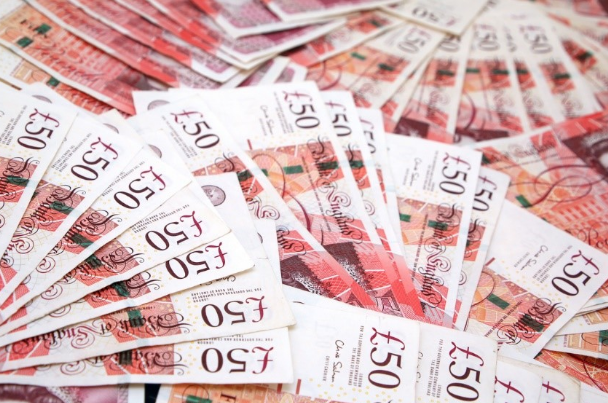 Aviva Investors and M&G Investments have teamed up to provide a £100m refinancing to student accommodation developer-operator Urbanest.

The funding has been provided to support the developer’s purpose-built student accommodation (PBSA) scheme in Vauxhall, south-west London.

Each lender provided £50m in an extension of their existing £350m investment facility with Urbanest.

This new facility is primarily against Urbanest’s newest operational building on Miles Street, which opened in September 2018.

The existing £350m loan completed in 2016 and was secured on 2,520 PBSA beds between five operational Urbanest assets around zone 1 in London.

The new facility is a 50:50 bilateral agreement with funds managed by Aviva Investors and M&G Investments, maturing in mid-2027.

“Since founding Urbanest alongside business partners and investors M3, we have seen institutional appetite for well-designed prime PBSA – particularly in London – go from strength to strength,” said Johnny Manns, head of major development at Urbanest.

“Our team has been delighted to meaningfully grow an existing valued relationship with lenders Aviva and M&G on completion of our latest operationally stabilised scheme in Vauxhall.”

Gregor Bamert, head of real estate finance at Aviva Investors, said that strong demand for university places and PBSA in central London made this an attractive sector that was aligned with its long-term investment strategy.

“We are pleased to build the relationship with both M&G and Urbanest, an existing borrower with a formidable track record in this sector.”

“Its long-term investment outlook together with strong university relationships align well with our lending strategy.

“We are pleased to have partnered once more with Aviva and Urbanest, and to have grown our sector exposure to student housing, which remains an attractive asset class for our pension fund investors and other institutional clients.”