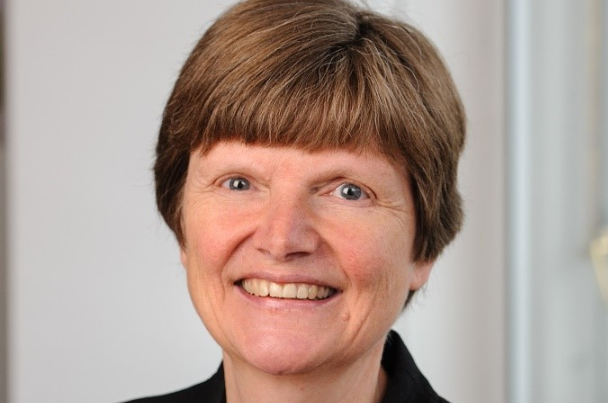 Less than half of property industry leaders (41%) plan to increase their development activity, according to research conducted by the British Property Federation (BPF) and Grosvenor Britain & Ireland.

This figure has dropped from the 62% recorded in 2017, which indicated the proportion that planned to increase development activity in 2018.

The survey revealed that 91% of respondents believed that leaving the European Union would be worse for Britain’s economy over the next 12 months.

Almost 60% believed it would be better or make no difference to Britain’s economy over the next 10 to 20 years.

“The real estate industry underpins UK productivity, and economic and social wellbeing, by delivering the physical fabric where we all live, work and relax, and so these results should be taken seriously by politicians,” said Melanie Leech, chief executive at the BPF (pictured above).

“They send a clear warning that development activity is at risk, and this will undermine the country’s ability to deliver the high-quality homes, offices and leisure spaces that inspire innovation and regeneration to ensure our town and city centres can thrive.”