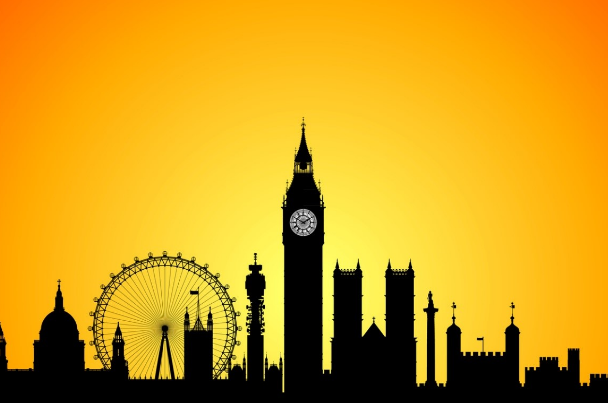 Back in 2016, Mayor of London Sadiq Khan set out the required standards for quality and design of housing developments in policy 3.5 of the London Plan.

The policy states that housing developments should be carried out with the highest quality, both internally and externally and in relation to their context and to the wider environment.

How have development standards improved in London?

“Developers have become adept at catering to the tastes of young professionals, for whom convenience and amenities are often high up on their list of priorities.

“These buyers typically want to be close to gyms, pubs and restaurants, and while location will always be king, developers are now marketing a ‘lifestyle’, so perks such as communal areas, roof terraces and concierge services help create a buzz and the perception of added value.

“As a result, more and more developers are marketing and installing top-end bathrooms and branded, high-quality appliances.

“Such luxuries are especially appealing to buyers for whom three-bedroom townhouses are out of the question, but who still expect a minimum level of opulence.”

Manny highlighted that Help to Buy had “unquestionably” played an important role in establishing this trend and it had opened the door to buyers who were previously unable to access London property.

“It’s vital that buyer incentives like this continue after Brexit if London’s increasingly fractured property market is to thrive.

“While the property market remains buoyant, this trend is likely to continue.”

“It is about differentiation by making your product stand out by way of better, more individual design,” he said.

“It is about being able to offer a more attractive, if possible bespoke, property than the competition, but for the same price.”

Nicholas Debany, credit analyst at Bridge Invest, said that in terms of amenities, new developments continued to bring more to the table.

“A good example of this is the Nine Elms development, [which] now offers residents additional niceties, such as bookable cinemas, meeting rooms and lounge areas for resident social gatherings.

“We’ve seen a noticeable improvement in the telecommunications infrastructure incorporated into developments, specifically the trend of new builds being connected and wired for fibreoptic internet.

“However, in terms of specifications for materials, build quality or surface finishes, we have seen no incentives for developers to invest more than is necessary.